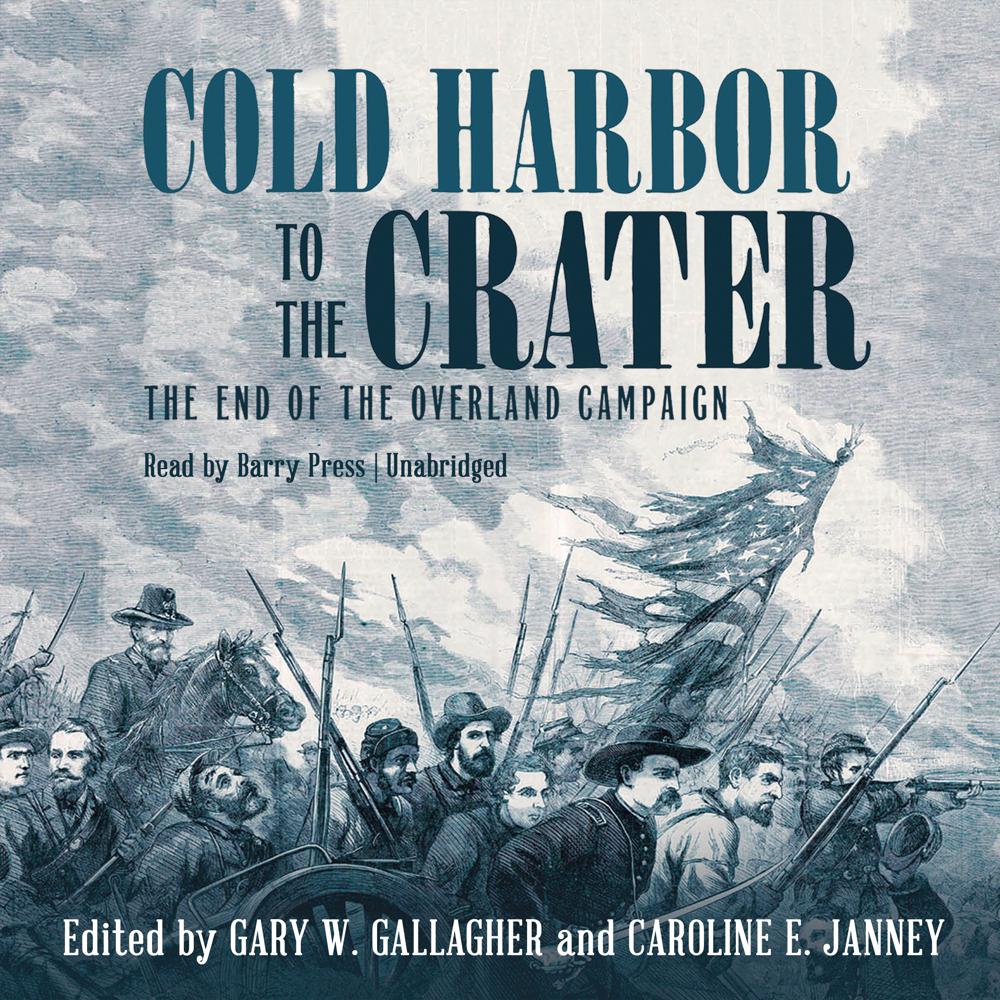 Between the end of May and the beginning of August 1864, Lieutenant General Ulysses S. Grant and General Robert E. Lee oversaw the transition between the Overland Campaign—a remarkable saga of maneuvering and brutal combat—and what became a grueling siege of Petersburg that many months later compelled Confederates to abandon Richmond. Although many historians have marked Grant’s crossing of the James River on June 12 to June 15 as the close of the Overland Campaign, this volume interprets the fighting from Cold Harbor on June 1 to June 3 through the Battle of the Crater on July 30 as the last phase of an operation that could have ended without a prolonged siege.

The contributors to this volume assess the campaign from a variety of perspectives, examining strategy and tactics, the performances of key commanders on each side, the centrality of field fortifications, political repercussions in the United States and the Confederacy, the experiences of civilians caught in the path of the armies, and how the famous Battle of the Crater has resonated in historical memory. As a group, the essays highlight the important connections between the home front and the battlefield, showing some of the ways in which military and nonmilitary affairs played off and influenced each other.

History of the Americas, Literary essays, General and world history

“The eagerly anticipated Cold Harbor to the Crater was worth the wait. It provides insightful analysis of the significant battles, the home front, leadership, and common soldier experiences, all while noting the connections between these themes and linking them to the larger issues of the Civil War era. This volume is superb.”

“Filled with impressive research and superb writing, Cold Harbor to the Crater provides wholly new perspectives on Grant’s Overland Campaign and stands as a vital contribution to our understanding of the Civil War.”