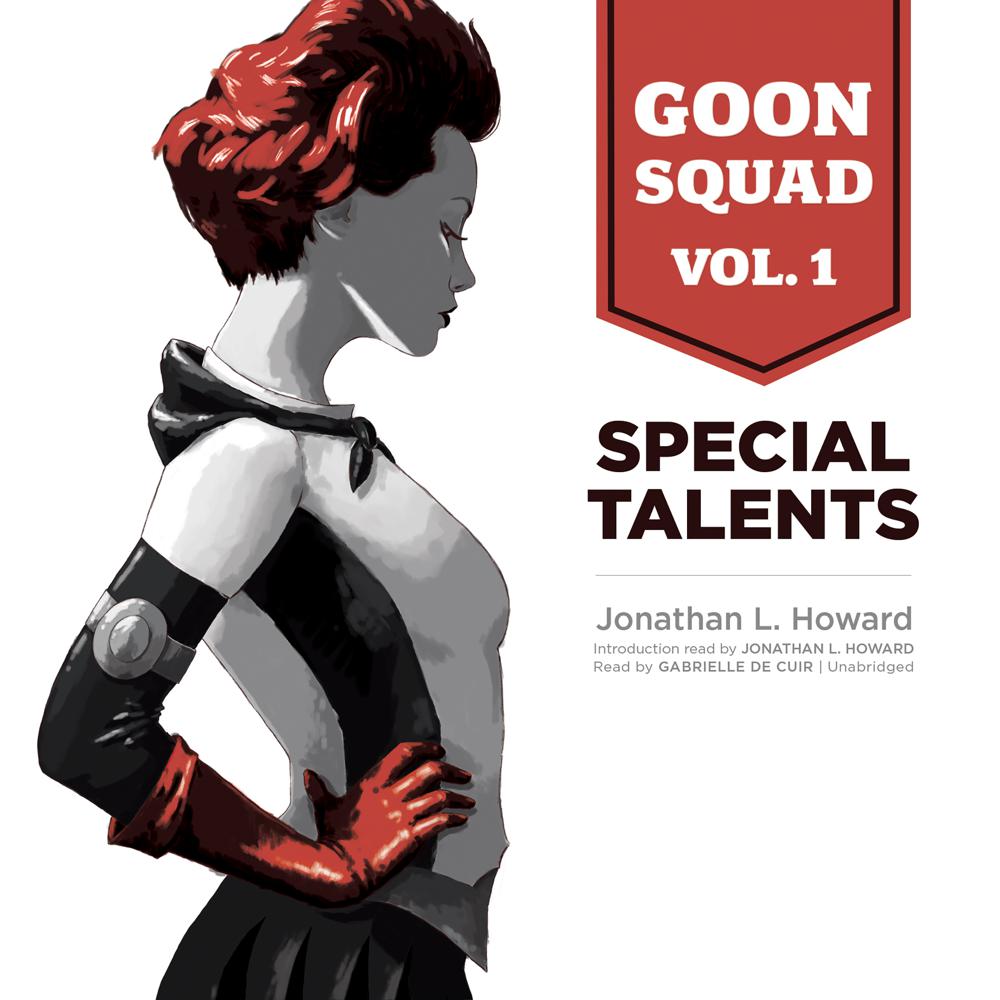 Goon Squad, Volume 1: Special Talents is composed of six tales: “The New Girl,” “Nightclubbing,” “By the Water, by the Grave,” “Changes,” “No-No Dojo,” and “Exterminating Angel,” as well as an introduction read by the author.