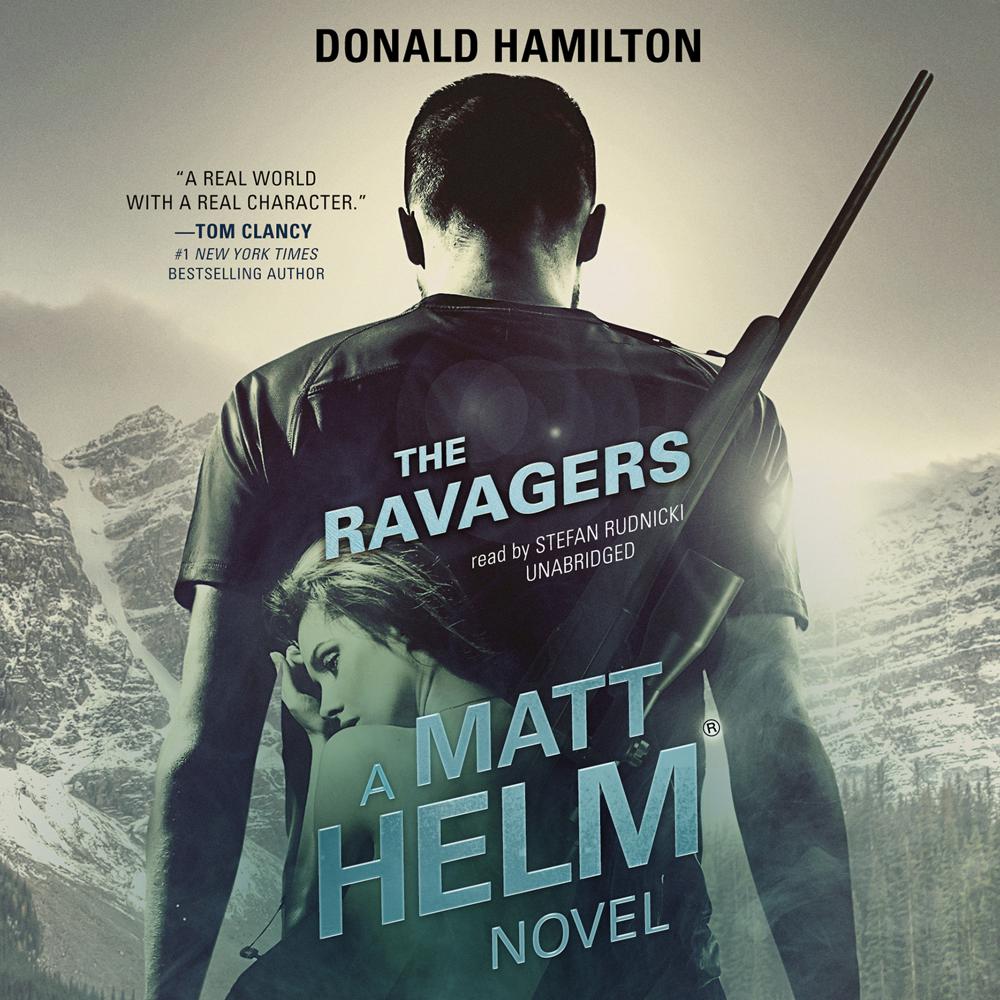 It was not a peaceful way to die, but there was nothing Matt Helm could do for his fellow agent. He had found him in a Canadian motel room, his once-handsome face eaten away, corroded by acid. Scratch one agent. The women wouldn’t be lining up for him now. But it created further problems. The most likely culprit was a woman Helm had orders to protect—no matter what the cost.

Originally released in the era of the James Bond novels, the Matt Helm novels were considered grittier and more realistic than Bond, garnering them critical praise and an ardent audience. This eighth installment in the series is a riveting adventure full of clever plot twists and fierce action.

“This series by Donald Hamilton is the top-ranking American secret agent fare.”