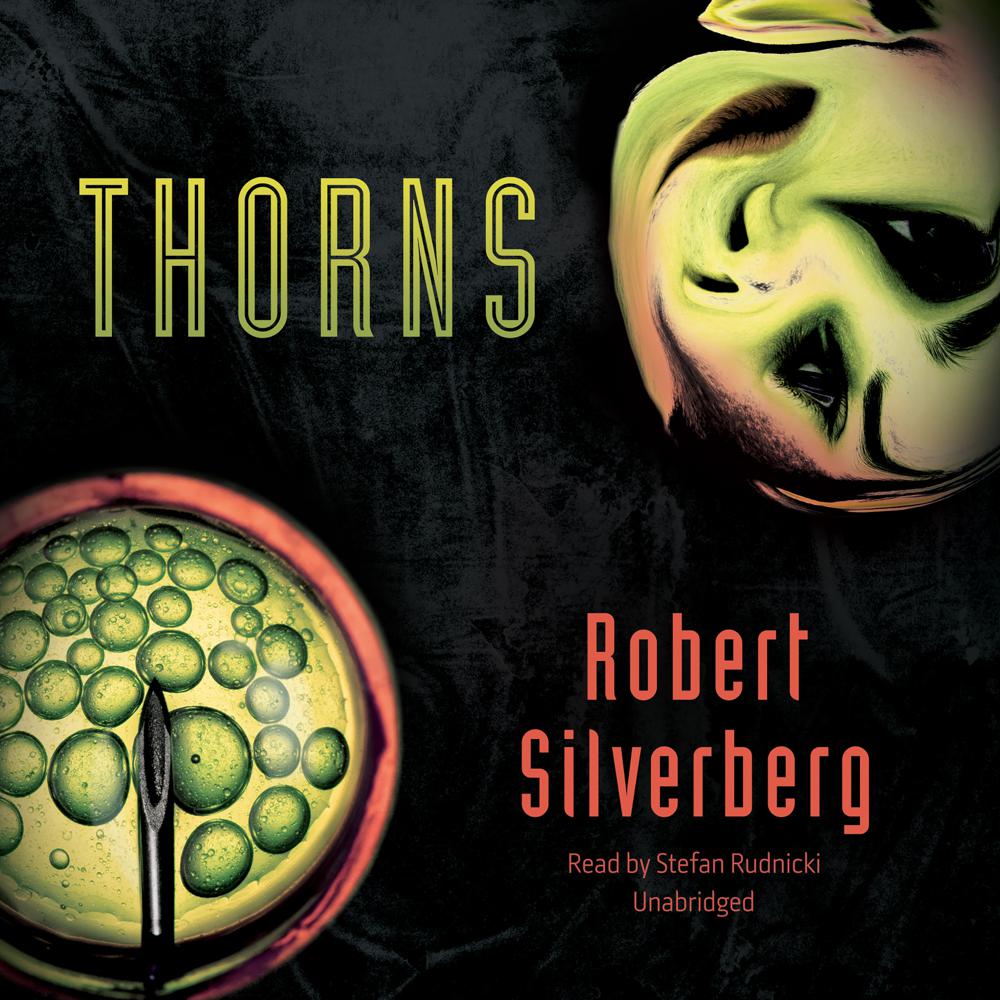 Duncan Chalk is a monstrous media mogul with a vast appetite for other people’s pain. He feeds off it and carefully nurtures it in order to feed it to the public. It is inevitable that Chalk should home in on Minner Burris, a space traveler whose body was taken apart by alien surgeons and then put back together again—differently. Burris’ pain is constant. And so is that of Lona Kelvin, used by scientists to supply eggs for one hundred children and then ruthlessly discarded.

Only an emotional vampire like Chalk can see the huge audience eager to watch a relationship develop between these two damaged people. And only Chalk can make it happen.

“Where Silverberg goes today, the rest of science fiction will follow tomorrow!”