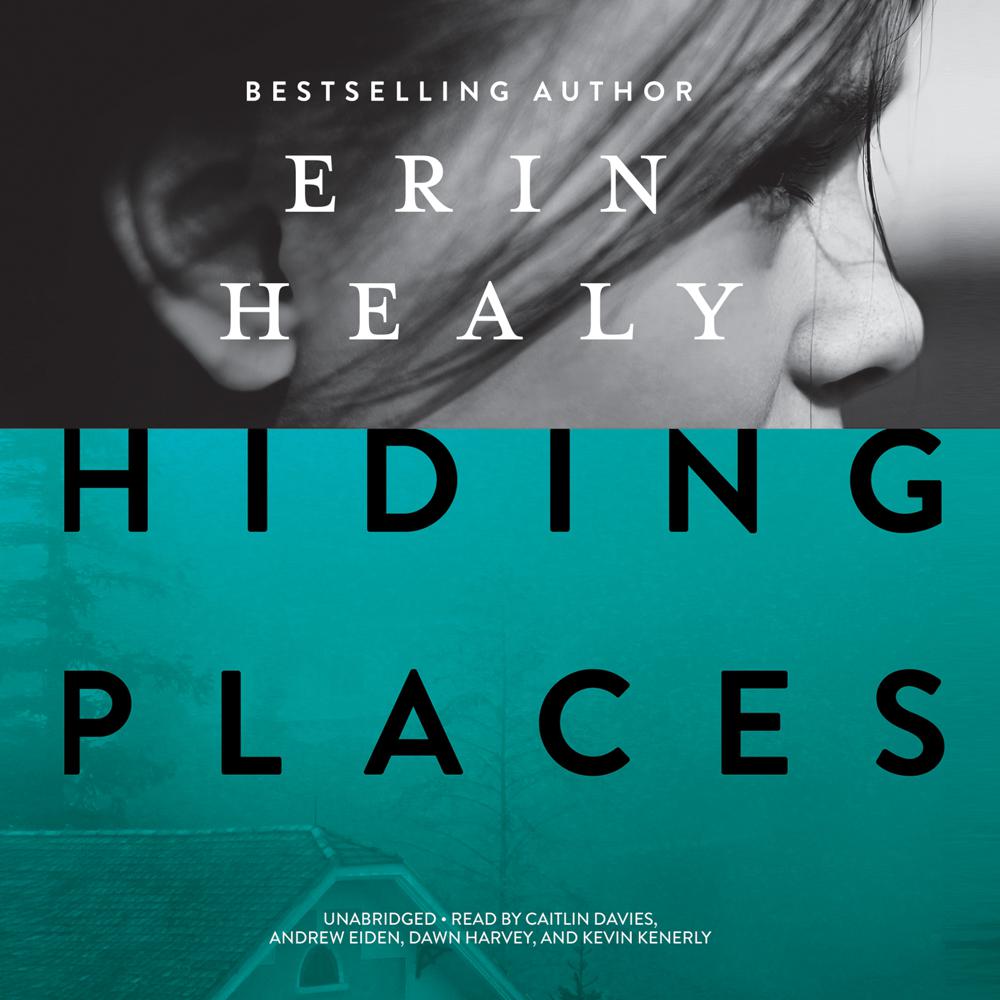 Eleven-year-old Kate Whitby, the youngest member of her odd family, leads an invisible life. They live in their historic small-town hotel, where she is an expert at keeping everyone’s secrets: her sister’s a thief, her great-grandmother isn’t as crazy as people think, her mother lives in the past, and her beloved grandfather might have killed his best friend.

Devoted to the people she loves—more than they have ever been to her—Kate vows to protect each one.

Charlie Fuse has lived on the streets since his alcoholic father threw him out. When Charlie’s powerful street family tests his loyalty by demanding that he kill the son of a rival gang leader, he refuses. They frame him for the murder, forcing Charlie to run.

When Kate finds Charlie injured and penniless, she hides him from his enemies and her uncharitable relatives, unaware that he has a connection to her family as old as the hotel itself.

The murderous gang tracks Charlie down. To flush him out, they take the clueless family hostage and threaten young Kate. Even then, Kate keeps Charlie hidden, putting all her childlike faith in one terrible hope: that the family who has never been able to protect her before might learn how to do it now.

“The quirky cast of characters elevates the story and gives some variety.”