Best of Chatting Up a Storm
Claudia Cragg 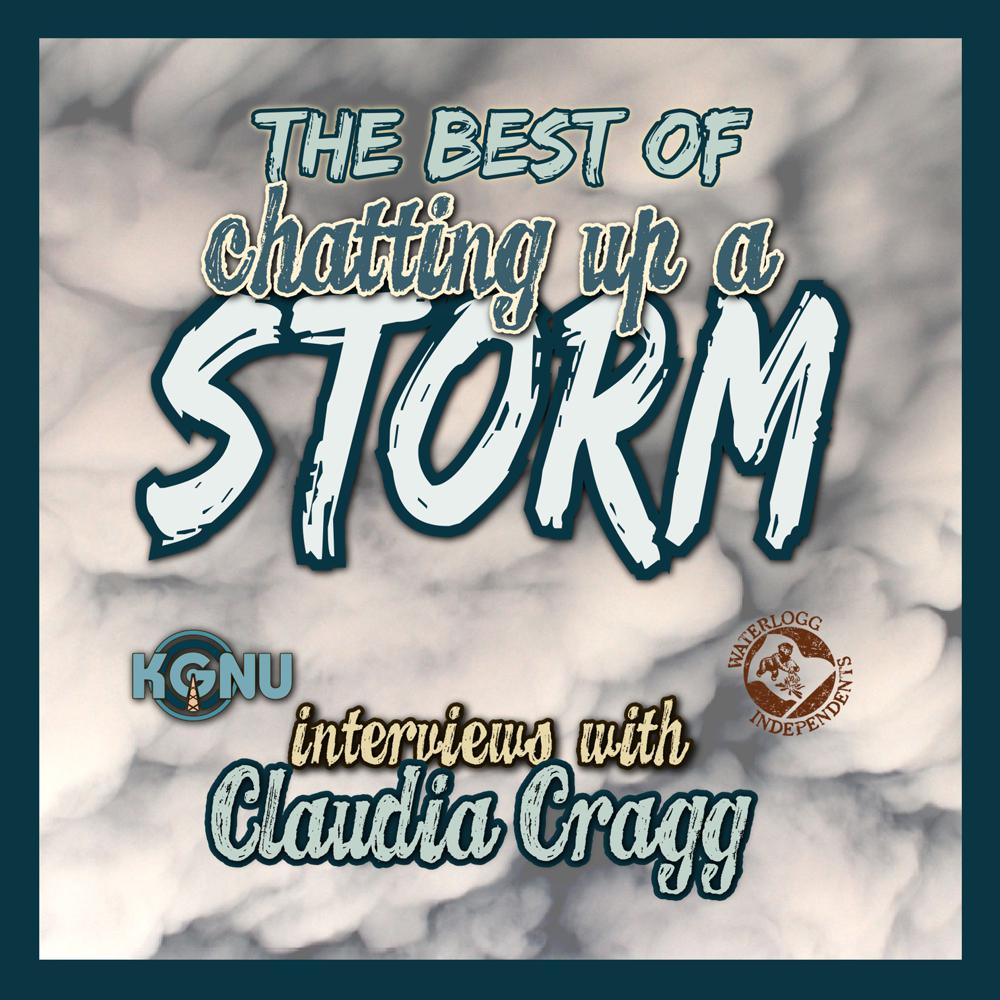 Russell Banks, Garrison Keillor, and Dave Isay are among those heard on Chatting Up a Storm, Vol. 1, a distillation of the best broadcast interviews by journalist Claudia Cragg, with thinkers, authors, and change-makers from the United States and around the world.

Audrey Niffenegger, author of Her Fearful Symmetry’The New Yorker‘s Peter Hessler on Country DrivingKate Mosse, author of LabyrinthLionel Shriver, author of So Much for ThatChang-Rae Lee, author of The SurrenderedDavid Vann, author of Legend of a Suicide and Caribou IslandTreehouse founder Ryan Carson on “a four-day work week”Nancy Altman, coauthor of Social Security WorksJane Fonda’s adopted daughter, Mary Williams, on race, politics, and gender and her book Lost DaughterGarrison Keillor on his new novel, PontoonLost Memory of Skin author Russell Banks on sex offenders, homelessness, and digital desensitivityStoryCorps’ Dave Isay on “A Voice for the Voiceless through Listening Booths”

For some years, Claudia Cragg, who is primarily an Asia specialist, was based in Tokyo, Hong Kong, and then Singapore, reporting both in hard news and in feature stories for print and radio on all dimensions of business in the region for Asia magazine. Before that, she was an established feature writer for Asia’s preeminent English language newspaper, the South China Morning Post, but started out in journalism in London in the mid-’70s on Which?, the preeminent magazine of the UK’s Consumers’ Association. She is a former editor of Tokyo Journal, that city’s leading English-language magazine and of B International magazine in Hong Kong.

Born Claudia MacLeod-Johnstone, she is the daughter of one of Britain’s pioneer television anchormen and broadcasters, Kenneth MacLeod.