By My Hand
Maurizio de Giovanni 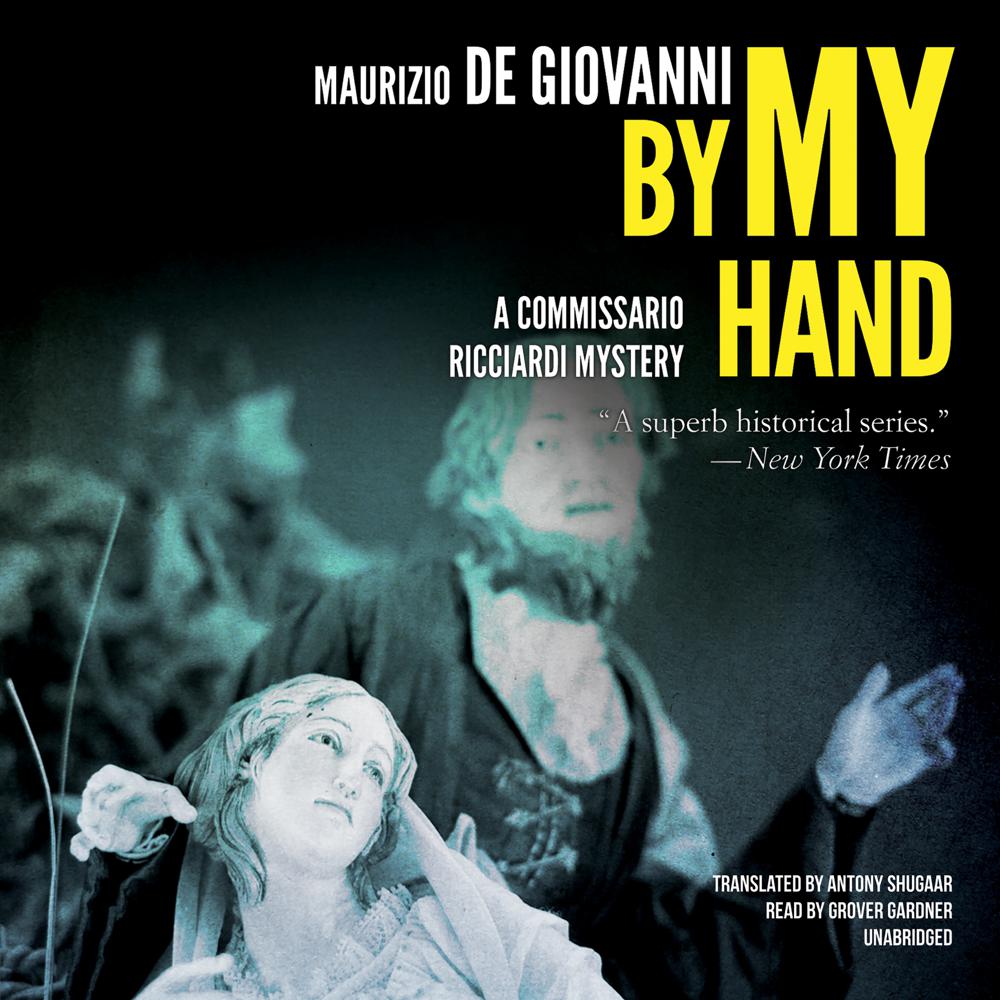 As Naples prepares for its holiday celebrations, behind the facade of order and happiness imposed by the fascist regime lurks terrible poverty and blinding desperation. In a luxurious apartment on the Mergellina beach, the bodies of a fascist militia officer and his wife have been found. The woman’s throat has been cut, while the man has been stabbed over sixty times. Seemingly, the hands of two separate killers have been at work. A statuette of St. Joseph, patron saint of workers, lies in pieces on the floor. At the scene of the crime, Ricciardi, who has the dubious gift of being able to see and hear the last seconds in the lives of those who have suffered a violent death, listens to the enigmatic last words of the couple. Accompanied by his faithful partner Brigadier Raffaele Maione—and once more troubled by two women who compete for his attentions—the commissario will have to trace a wide and frenetic arc through the streets of Naples in order to uncover the truth.