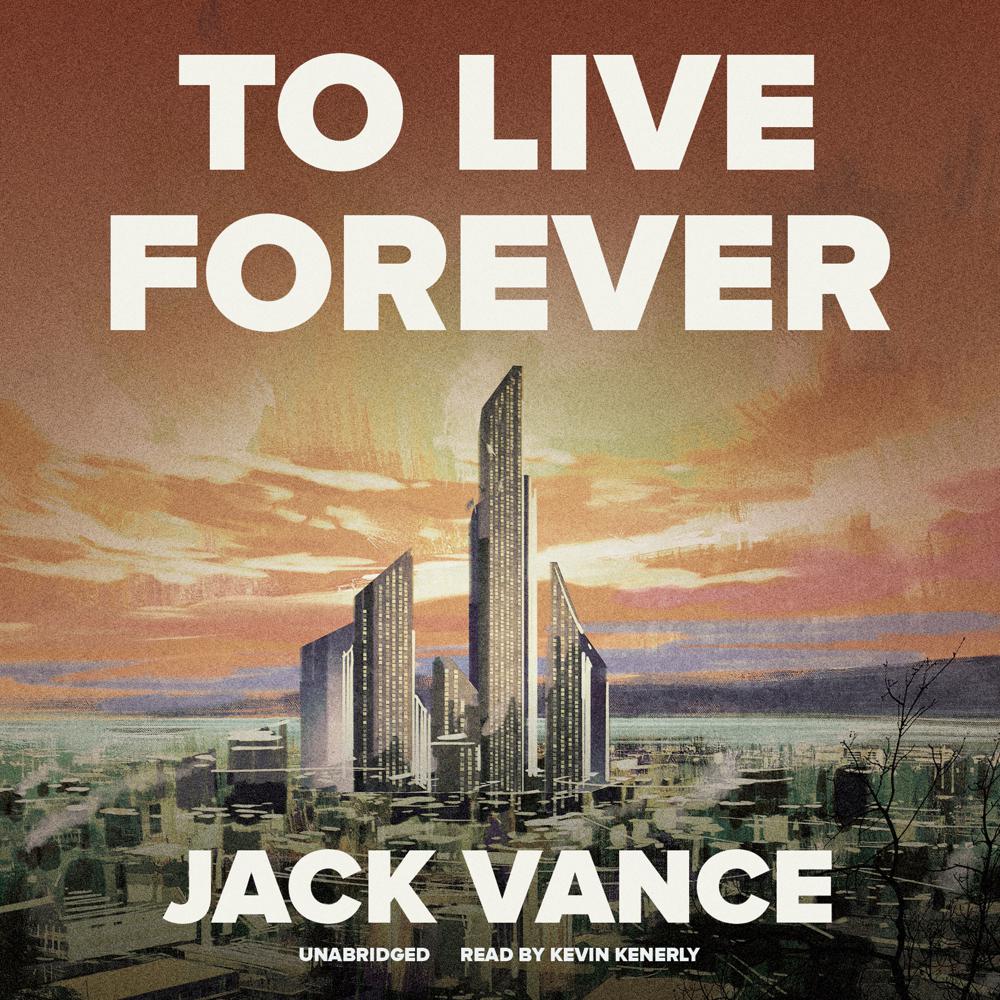 Waylock had been granted eternal life—but now he was killing on borrowed time.

Gavin Waylock had waited seven years for the scandal surrounding his former immortal self to be forgotten and had kept his identity concealed so that he could once again join the ranks of those who lived forever. He had been exceedingly careful about hiding his past. Then he met the Jacynth. She was a beautiful nineteen-year-old, and Gavin wanted her. But he recognized that a wisdom far beyond her years marked her as one who knew too much about him to live. As far as she was concerned, death was a mere inconvenience. But once the Jacynth came back, Gavin Waylock’s life would be an everlasting hell.

“Narrator Kevin Kenerly sets a commanding tone of this visionary morality tale…On audio for the first time, the novel illuminates thoughts on race and class in the unique way only science fiction can pull off, and Kenerly’s naturally strong and charming voice is aided by his gift for wry engagement, his subtle yet enthusiastic steering of the story arc, and his effortless creation of both male and female characters. What makes this book special is how it reveals the universal truths of human nature, ending with a befitting twist. Kenerly is the perfect pilot for the ride.”