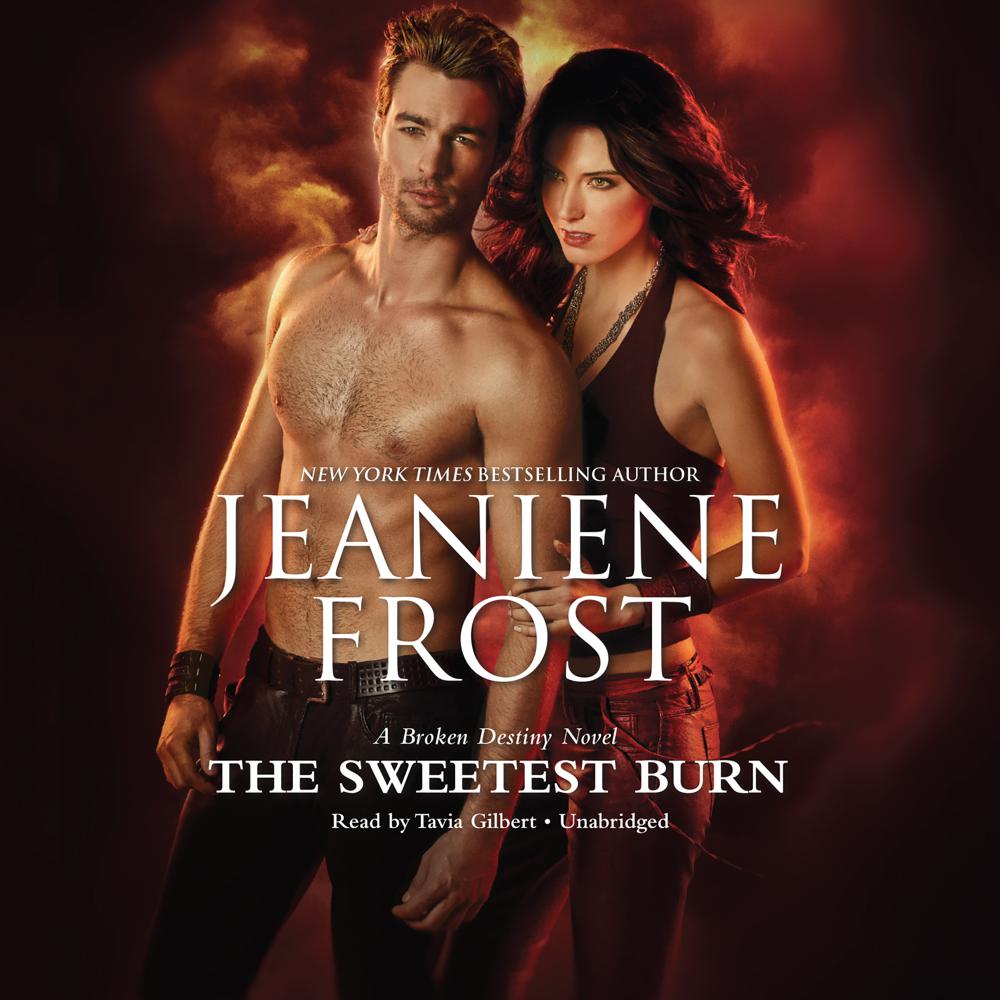 Conquering a supernatural realm turned out to be easier than getting over a broken heart. But her initial victory has made Ivy a target for revenge, forcing her to reunite with the dangerous—and dangerously sexy—Adrian. Ivy isn’t sure which will be harder: finding the hallowed weapon that will repair the crumbling walls between the demon and human realms or resisting Adrian, who’s decided that, come hell or high water, he will make Ivy his.

At first Adrian tried to resist his feelings for Ivy. Now, determined to break the curse that dooms their love, he’s vowed to save her and to have her. If only he can persuade her to forgive his past sins. But defying destiny—and surrendering to the smoldering desire between them—will bring consequences and sacrifices they never imagined.

“The plotting is quite clever, the hero and heroine are multifaceted and fallible and there’s nothing wilting about Ivy.”

“Frost scores another win with the mesmerizing second Broken Destiny supernatural contemporary…The novel thrums with energy, its pacing breakneck from the very start, and piles on the sexual tension.”