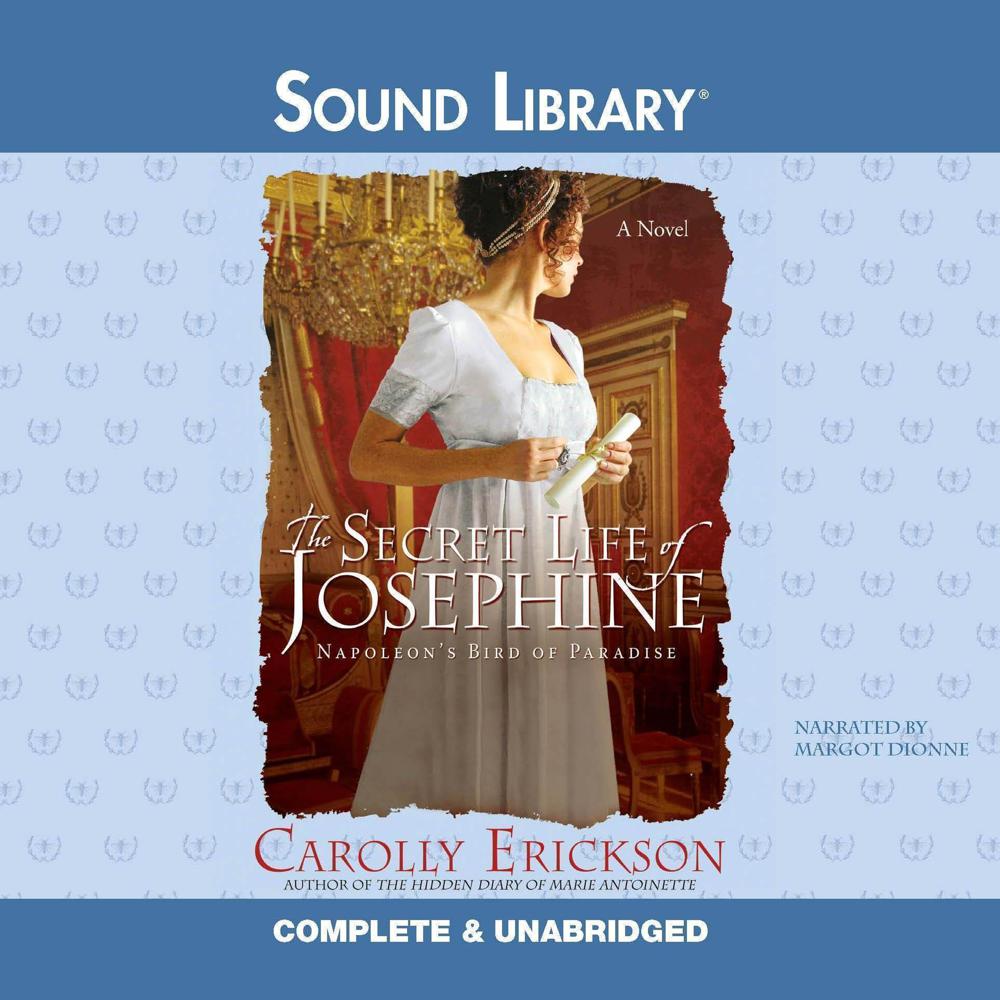 The bestselling author of The Hidden Diary of Marie Antoinette and The Last Wife of Henry VIII returns with an enchanting novel about one of the most seductive women in history: Josephine Bonaparte, first wife of Napoleon.

Born on the Caribbean island of Martinique, Josephine had an exotic Creole appeal that would ultimately propel her to reign over an empire as wife of the most powerful man in the world. But her life is a story of ambition and danger, of luck and a ferocious will to survive. Married young to an arrogant French aristocrat who died during the Terror, Josephine also narrowly missed losing her head to the guillotine. But her extraordinary charm, sensuality, and natural cunning helped her become mistress to some of the most powerful politicians in post-Revolutionary France.

Soon she had married the much younger General Bonaparte, whose armies garnered France an empire that ran from Europe to Africa and the New World and who crowned himself and his wife Emperor and Empress of France. He dominated on the battlefield, and she presided over the worlds of fashion and glamour. But Josephine’s heart belonged to another man—the mysterious, compelling stranger who had won her as a girl in Martinique.

“Compelling…Josephine…emerges a dynamic and complicated heroine, and holds her own before and after her short-lived marriage to Bonaparte…Erickson has deft hand with psychological portraiture and historical detail. She strips away the romantic idealism with which the empress’ life is often distorted.”

“Intriguing…Dionne gives voice to a fascinating, compelling woman of history, whose ambition and strong will stirred fear and hatred in the powerful while inspiring admiration in the common folk.”