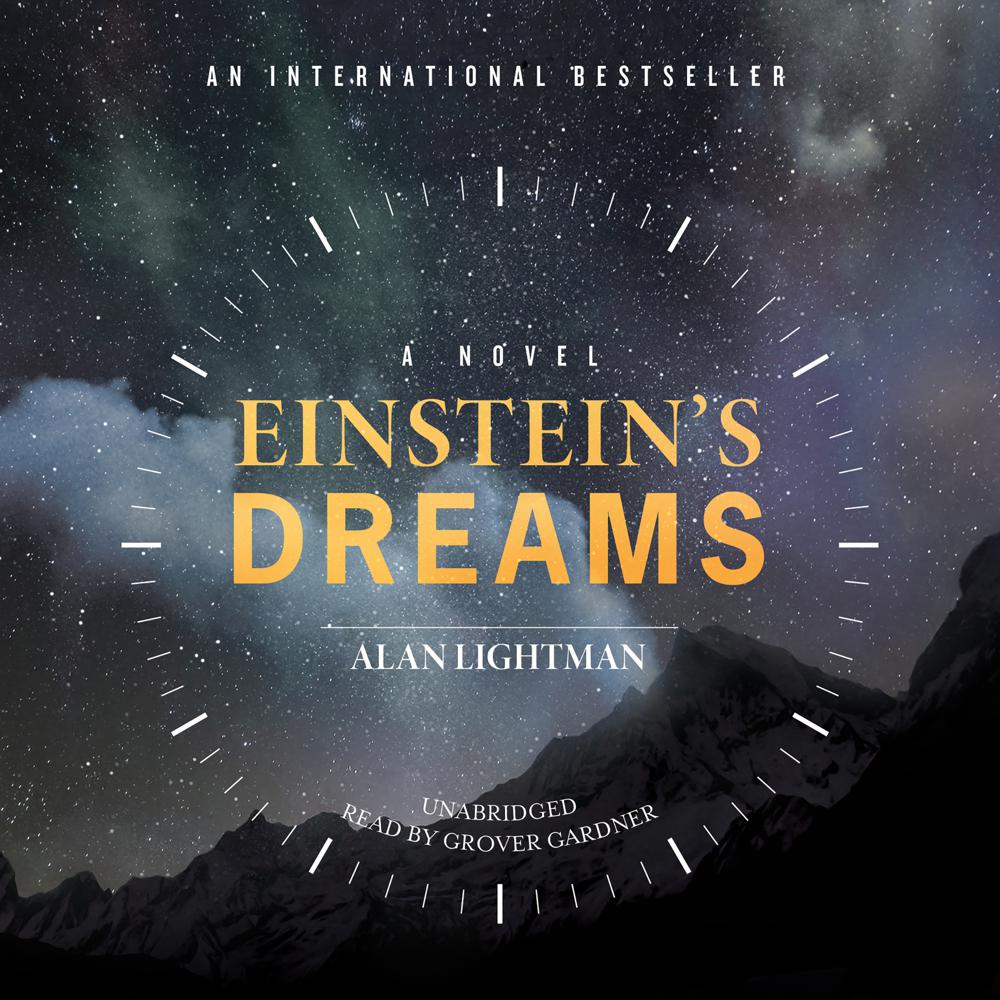 In poetic vignettes, Einstein’s Dreams explores the connections between science and art, the process of creativity, and ultimately the fragility of human existence.

A modern classic, Einstein’s Dreams is a fictional collage of stories dreamed by Albert Einstein in 1905, when he worked in a patent office in Switzerland. As the defiant but sensitive young genius is creating his theory of relativity, a new conception of time, he imagines many possible worlds. In one, time is circular, and people are fated to repeat their triumphs and failures over and over. In another, there is a place where time stands still, visited by lovers and parents clinging to their children. In another, time is a nightingale, sometimes trapped by a bell jar.

Translated into thirty languages, Einstein’s Dreams has inspired playwrights, dancers, musicians, and painters all over the world. In poetic vignettes it explores the connections between science and art, the process of creativity, and ultimately the fragility of human existence.

“It is at once intellectually provocative and touching and comic and so very beautifully written.”

“Lightman is an artist who paints with the notion of time.”

“Mr. Lightman successfully has combined his talents to create an imaginative work that explores the motivations of a great scientist.”

“A brilliant novel of time in its marvelous flight…gorgeous in its writing, spellbinding and profound in its effects.”

“A beautiful work of fiction that explores the nature of creativity…takes you as close as you’re likely to get to Einstein’s inner world…Lightman is a wonderful writer.”

“Few endeavors are more beguiling than a grossly improbable conceit realized with subtlety and wit. Science writer Lightman seems to have mastered this principle: his slender but substantial fictional debut is a daring re-creation of Einstein’s dreams during May and June 1905…Lightman’s speculative prose poem warrants comparison to Calvino’s masterful Invisible Cities.”

“Lightman offers provocative and elegantly wrought speculations on the nature of time.”