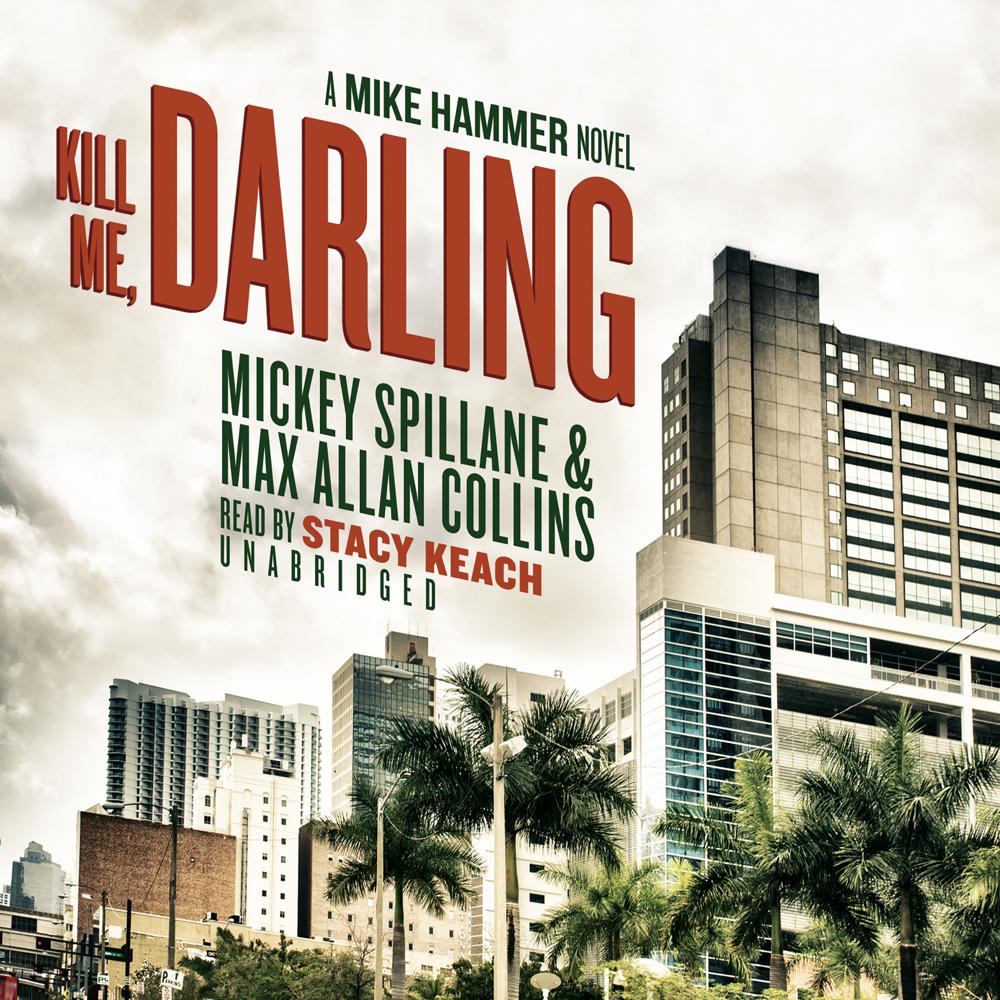 The course of true love never did run smooth for PI Mike Hammer. His secretary and partner Velda has walked out on him without explanation, and Mike is just surfacing from a four-month bender. But then an old cop turns up murdered—a cop who once worked with Velda on the NYPD Vice Squad. What’s more, Mike’s pal Captain Pat Chambers has discovered that Velda is in Florida, now the moll of gangster and drug runner Nolly Quinn.

Hammer hits the road and drives to Miami, where he enlists the help of a horse-faced newspaperman and a local police detective. But can they find Velda in time? And what is the connection between the murdered vice cop in Manhattan and Mike’s ex turned gun moll in Florida?

“Mike Hammer is undeniably an icon of our culture.”