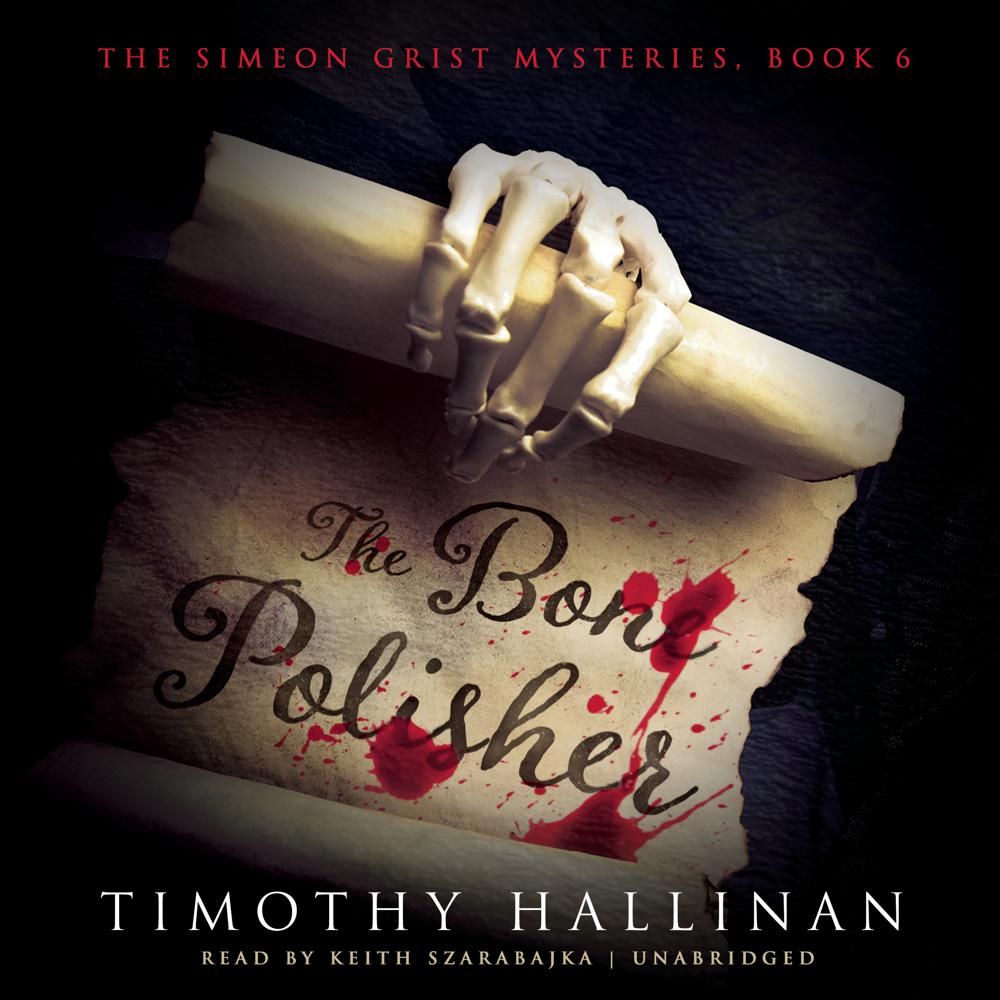 Edgar and Macavity Award nominee Timothy Hallinan’s Simeon Grist private-eye novels have become cult favorites. This sixth series installment takes place in the West Hollywood of 1995, where the community is shaken by the brutal killing of an older man who was widely loved for his generosity and kindness. In a time when the police were largely indifferent to crimes against gay people, Simeon is hired to catch the murderer—and finds himself up against the most dangerous adversary of his career, a man who kills his victims not once but twice: once physically and once in spirit.

With an unforgettable climax and a twist you won’t see coming, The Bone Polisher is a top-notch crime novel from a highly acclaimed author.

“The wit of Hallinan’s previous Simeon outings is still in evidence.”

“Hallinan captures the littlest human idiosyncrasies, the most mundane familial interactions, and infuses them with a depth of meaning not usually found in the crime genre. He even manages to do so with a sly grin and a loopy sense of humor. Read his latest as a straightforward detective novel, or read it as a slightly off-kilter philosophical tome, but do yourself a favor and read it!”

“Simeon’s sixth case is as stylishly rough-hewn as ever.”