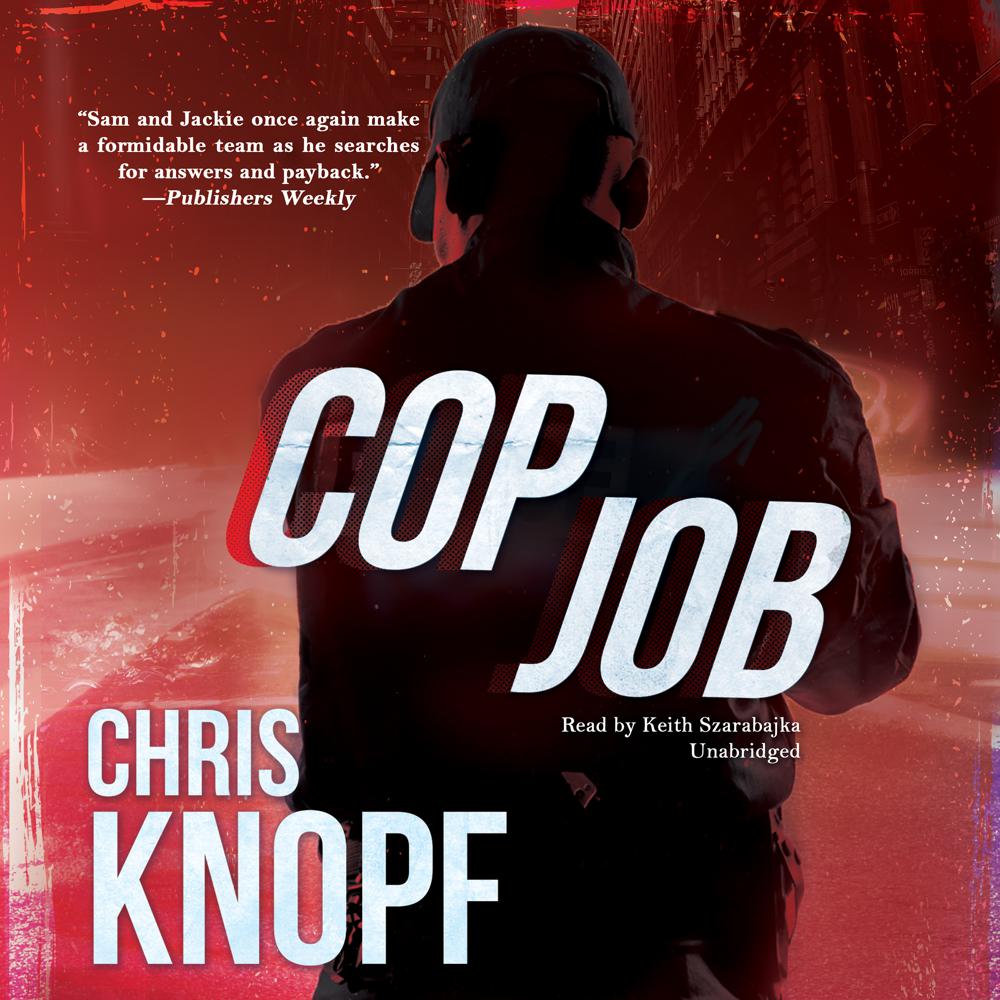 It’s bad enough when someone you know is brutally murdered; it’s worse when the guy was a paranoid schizophrenic helplessly bound to a wheelchair. Sam Acquillo and Jackie Swaitkowski tried to look after Alfie Aldergreen, as had others around the Village of Southampton, but now they were forced to wonder what else they could have done.

One thing is for certain, Alfie’s killers are about to know what it means to murder a friend of Sam—former corporate troubleshooter, former professional boxer, and all-around ornery bulldog—and Jackie, a defense lawyer often described as an avenging angel.

This sixth installment in the Sam Acquillo Hamptons mystery series brings back Knopf’s ensemble of famously eccentric and involving characters, not the least of which is Sam’s mutt, Eddie Van Halen. Not just a crime story, it examines the fraught intersection of wealth, culture, politics, and the ravages of an ugly war. Combining beautiful watery settings with a unique look into the underbelly of the Hamptons, it’s a mystery you won’t find anywhere else.

“Cop Job delivers not only smart and sassy characters, but a nifty narrative full of intriguing plot complications…Knopf has a fine eye for the quiet beauty of the East End, and he knows how to fashion a theme about the quirks of human nature that also allows for some timely, trenchant social criticism.”

“In Knopf’s enjoyable sixth Hamptons mystery Sam Acquillo, a former corporate troubleshooter turned carpenter, joins forces with attorney Jackie Swaitkowski, the star of her own series, when a murder case threatens to get ugly…Sam and Jackie once again make a formidable team as he searches for answers and payback.”

“Sam [dives] ever deeper into the murky waters of past and present felonies…The fog gets so thick, in fact that some readers will doubt Knopf can cut through it all. But he does, with a keen, deadly final stroke that makes this sixth case one of Sam’s best.”

“Knopf has a touch I like—cool, careful, reflective—and a great ear for the comic eccentricities of the human voice.”

“Knopf writes with the grace of an angel and the intensity of a demon, and his stories are perfectly plotted.”