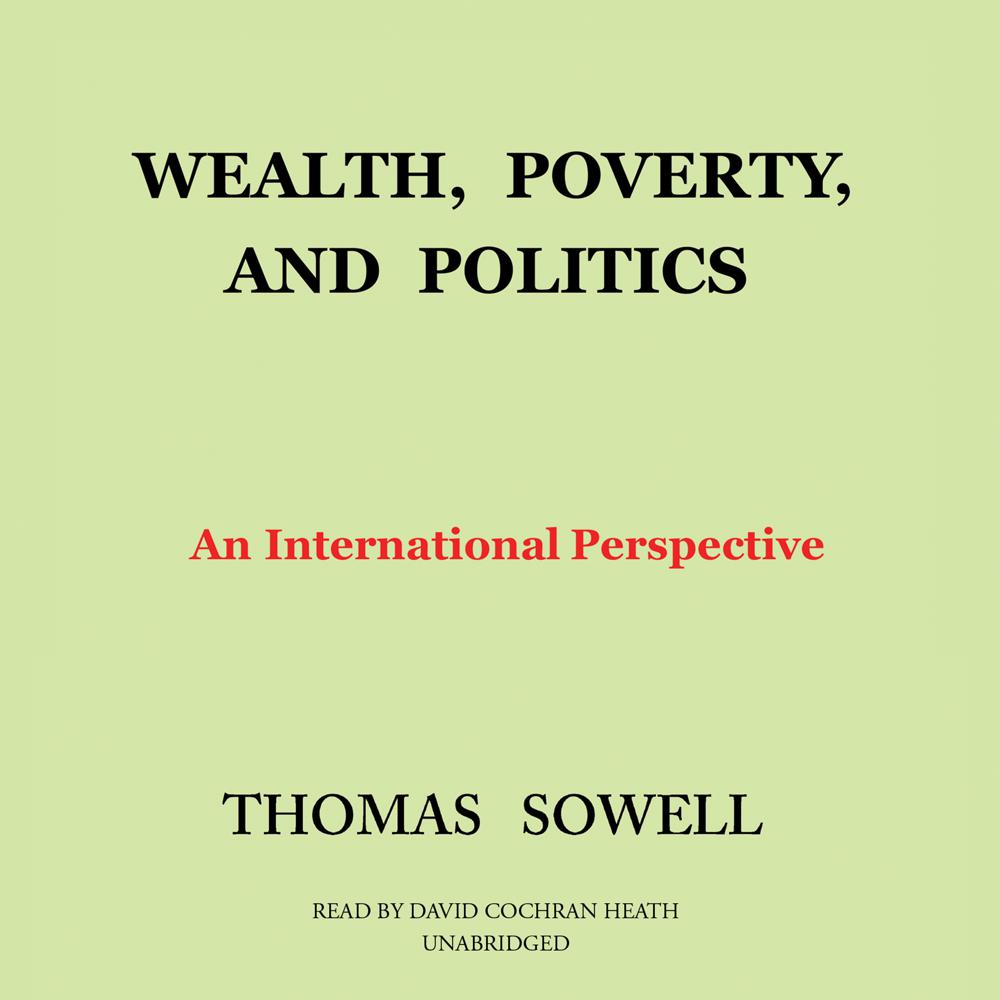 In Wealth, Poverty, and Politics, Thomas Sowell, one of the foremost conservative public intellectuals in the country, argues that political and ideological struggles have led to dangerous confusion about income inequality in America. Pundits and politically motivated economists trumpet ambiguous statistics and sensational theories while ignoring the true determinant of income inequality: the production of wealth. We cannot properly understand inequality if we focus exclusively on the distribution of wealth and ignore wealth production factors such as geography, demography, and culture.

Sowell contends that liberals have a particular interest in misreading the data and chastises them for using income inequality as an argument for the welfare state. Refuting Thomas Piketty, Paul Krugman, and others, Sowell draws on empirical data to show that the inequality is not nearly as extreme or sensational as we have been led to believe.

Transcending partisanship through a careful examination of data, Wealth, Poverty, and Politics reveals the truth about the most explosive political issue of our time.

“A worthwhile read. Had such an approach been available in this reviewer’s student days, his understanding of the world would be that much better.”

“Challenging contrasting views of prominent academics, including Nobel Prize–winning economist Joseph Stiglitz, Sowell throws down the gauntlet to his peers with differing positions. This challenging book will enhance and promote ongoing and important debates and discussions.”

“A provocative analysis of the universal causes of economic success and failure…While Sowell offers no pat solutions, his implied argument that cultural considerations must inform any serious attempt at improving the economic prospects of an underperforming nation or group merits serious consideration.”

“Transcending partisanship through a careful examination of data, Wealth, Poverty, and Politics reveals the truth about the most explosive political issue of our time.”

“Sowell is…the most original and interesting philosopher at work in America.”

“I’ve read all his books and never been even faintly disappointed.”