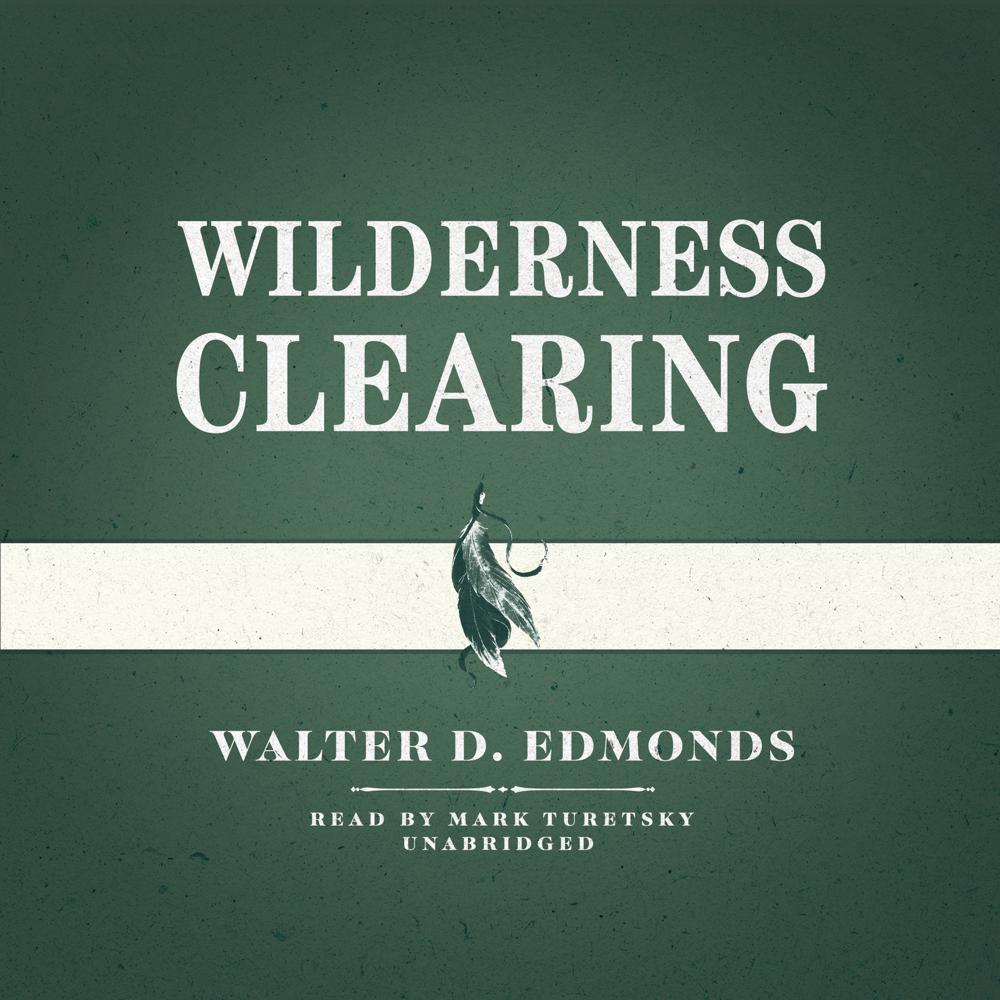 Clumsy, diffident Dick Mount and clever Maggie Gordon live in isolated clearings in New York’s Mohawk Valley. Both just sixteen, they are young and inexperienced—and unprepared for the tragedies that will befall them. When Dick’s brothers are killed by marauding Indians in the fall of 1777, and Maggie’s father falls desperately ill, they must turn to each other to face the perils of the time.

Based on the true story of the Mount boys who were killed by Indians, Wilderness Clearing is a rousing story well told by Newbery Medal winner Walter D. Edmonds.