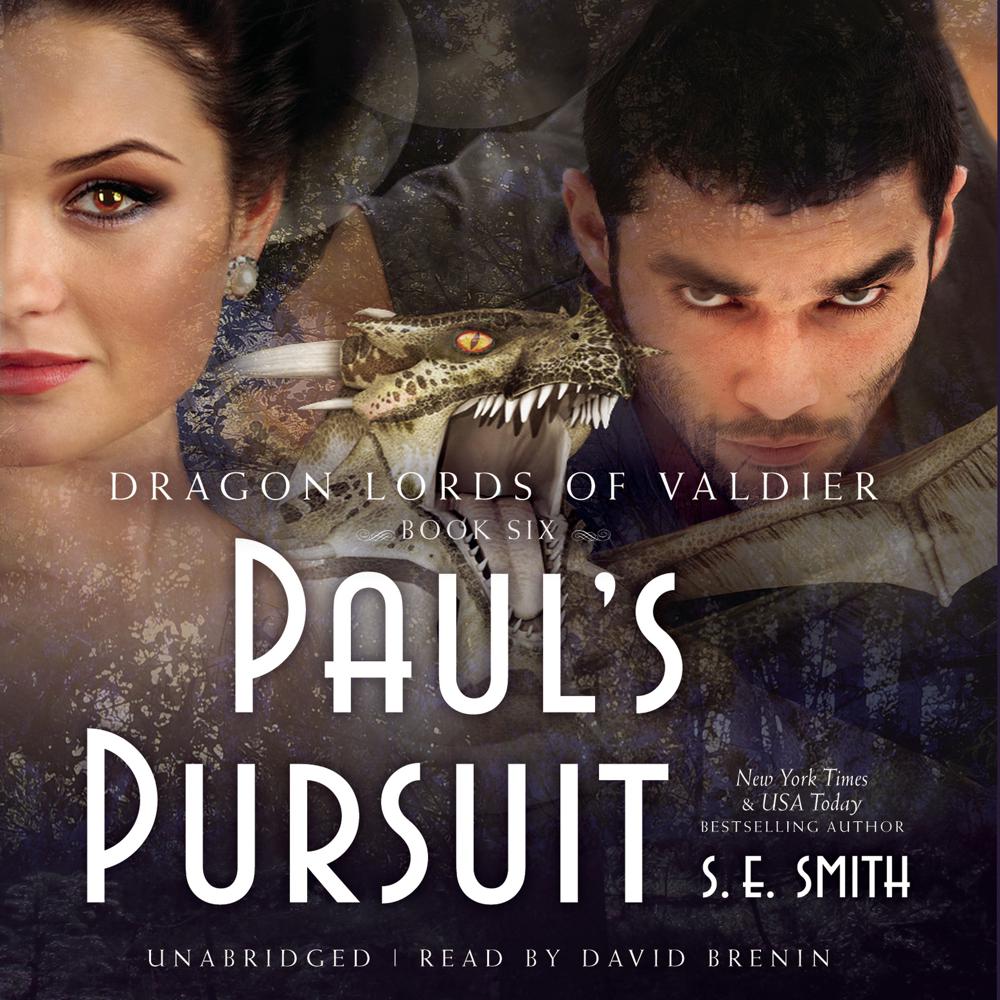 Paul Grove finds love in the beautiful alien woman who takes his breath away. For the first time since his wife died, Paul wants someone of his own to hold. When a madman threatens his new family and takes the woman he is determined to claim, he will use all of his skills in hunting, tracking, and guerilla warfare to get her safely back by his side.

Morian Reykill discovers that the alien male who has claimed her is the true mate she has always hoped of having but thought an impossible dream. Will she be able to save him before a powerful enemy kills him as he did her first mate … or will she lose not only her true mate but her entire family? She is willing to sacrifice anything to protect them. What she does not know is that Paul is the ultimate predator when his family is in danger: when he is in pursuit of an enemy, his prey never gets away.