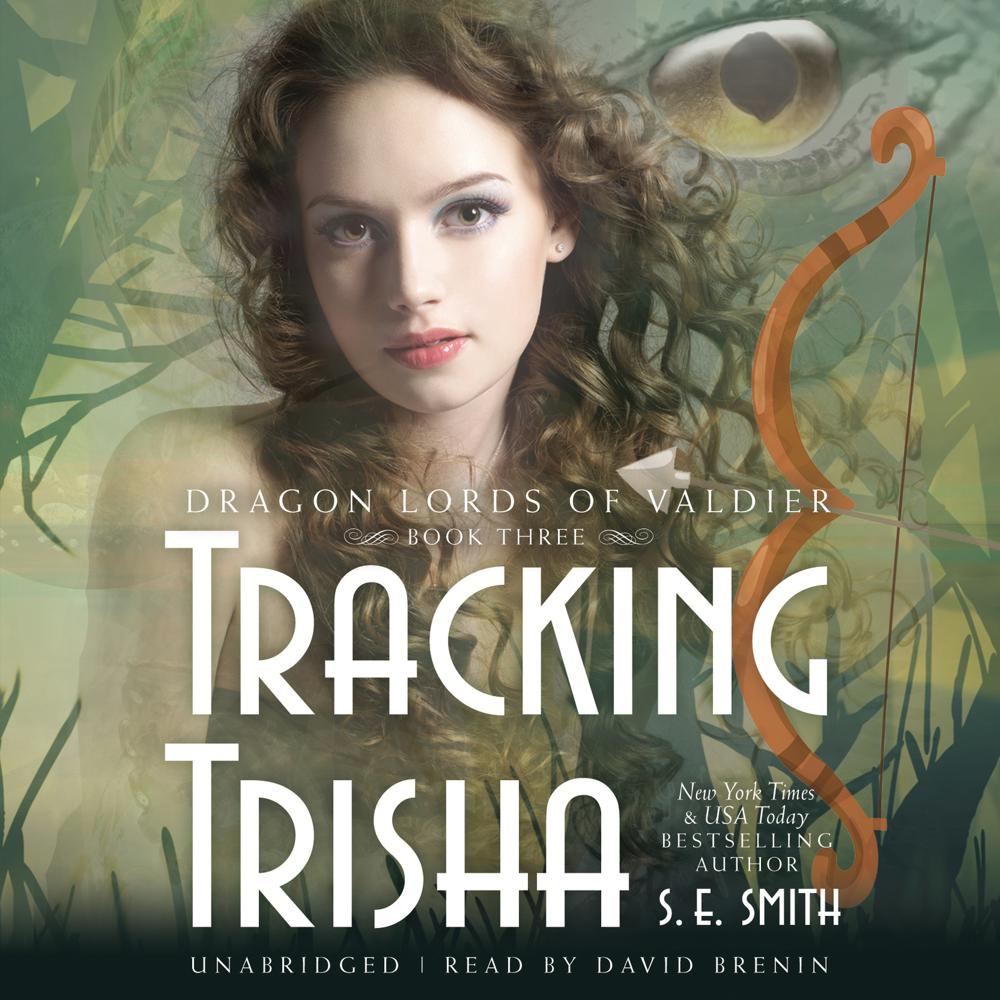 Trisha Grove enjoyed her job as a pilot for Boswell International, but she realizes something is still missing from her life: her family. She is ready to call it quits and head back home to Wyoming where her father lives, but her last flight for Boswell ends with an unplanned trip out of this world. Trisha isn’t sure at first what’s real and what isn’t; all she knows is she is determined to get back to her dad—no matter what it takes.

Kelan Reykill is the fourth son in the royal line of Valdier. Commander of the V’ager, one of the largest Valdier warships, he prides himself on his strict self-discipline, his ability to remain in command in any situation, and his skill at handling any challenge. That is until he meets a stubborn human female from the primitive planet his older brother sought refuge on. Now all he can think about is how to get her into his bed and under his control while staying in one piece. But when Trisha is taken from him, Kelan must track her to the ends of the universe and beyond. He knows one thing: she is his true mate, and he will kill anyone who tries to harm her.