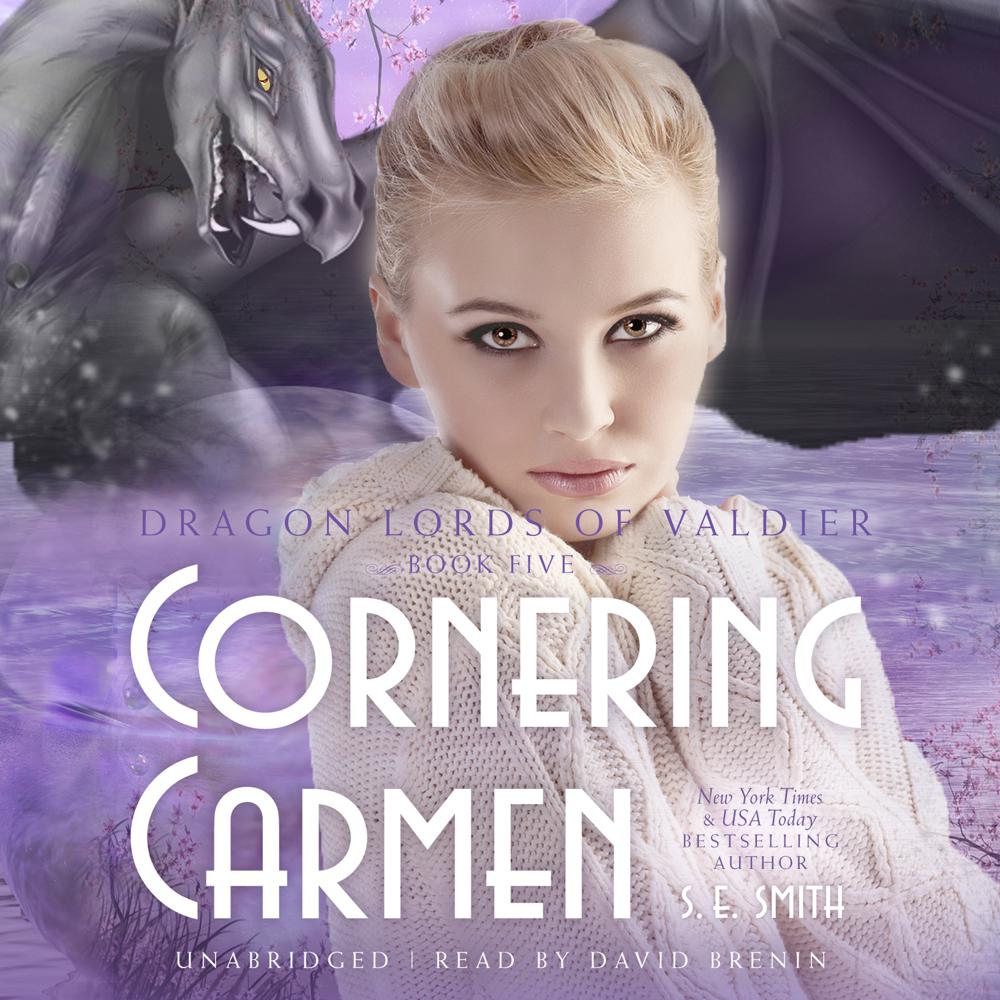 Carmen Walker has spent the last three years of her life focusing on avenging the murder of her husband. Following leads to the man responsible, she finally has a chance to bring closure to the overwhelming pain and grief that is slowly eating away at her. Catching a ride on a business jet copiloted by her sister, Carmen heads to California to meet with her informant. But plans suddenly change when a woman on the plane is kidnapped and Carmen is mortally wounded. She wakes to find herself aboard an alien warship heading to a distant world.

Creon Reykill’s skills as a warrior are legendary among the Valdier, but he has given up hope of ever finding his true mate, believing his soul is too dark to ever be gifted with one. That all changes when a small, delicate female unlike anything he has ever seen before is brought to his world. The moment he sees her, he knows she belongs to him. His dragon will do anything to claim her, his symbiot will do anything to protect her, and Creon will do anything to chase the shadows from her eyes. He knows he has found the light to his darkness, but now he must corner Carmen long enough for her to realize that he is the only one in the universe who can heal her shattered heart. Can he convince her to give love a second chance before she risks everything—including her life—for revenge?