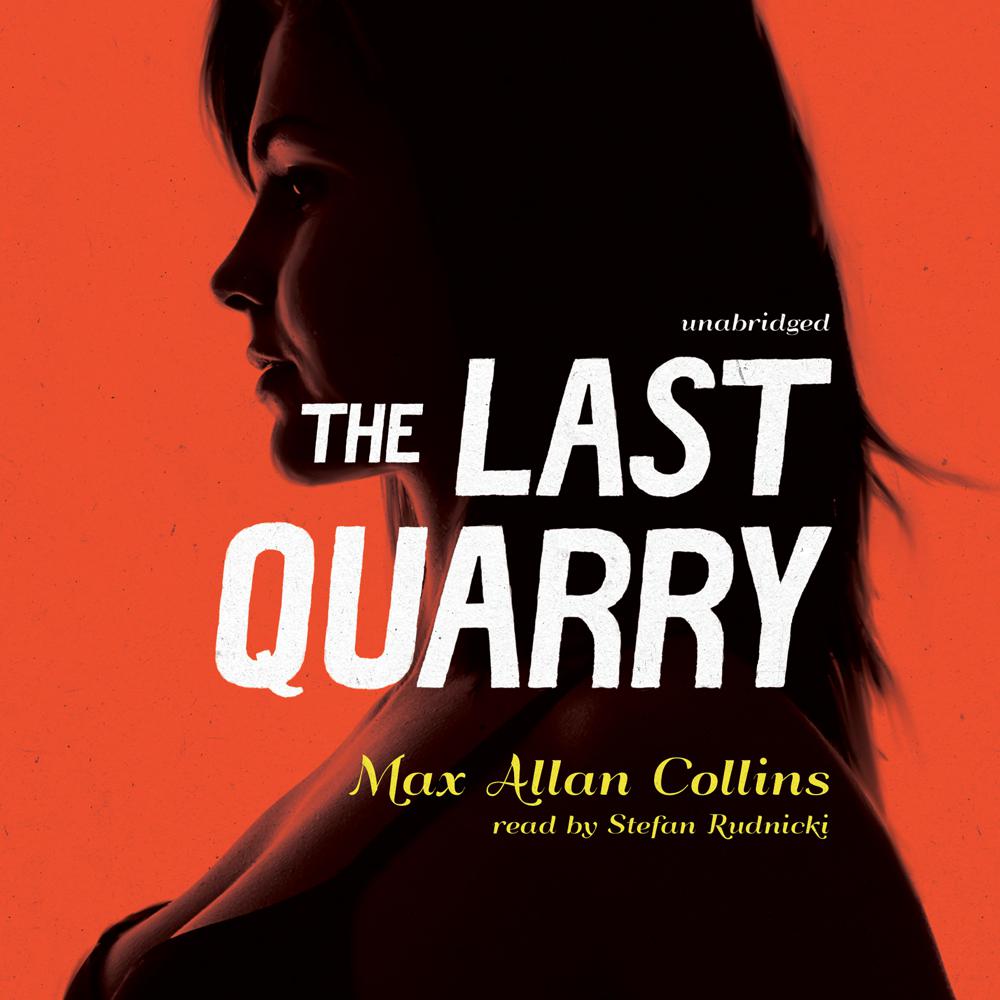 The ruthless professional killer known as Quarry long ago disappeared into a well-earned retirement. But now a media magnate has lured the restless hit man into tackling one last lucrative assignment. The target is an unlikely one—why, Quarry wonders, would anyone want a beautiful young librarian dead? And why in hell does he care?

On the thirtieth anniversary of the enigmatic assassin’s first appearance, bestselling author Max Allan Collins brings him back for a dark and deadly mission, where the last quarry may turn out to be Quarry himself.

“Fans of Collins will be delighted to find him resurrecting Quarry…This novel covers a lot of ground in a small space—a credit to the distinct, wry voice Collins has given Quarry, who doesn’t waste anything, least of all words…Compact enough to be read in a couple of sittings but bristling with suspense and sexuality.”

“Fans of classic pulp fiction will be spellbound by the no-nonsense Quarry, an antihero who mixes irony, violence, and a lingering touch of humanity in just the right proportions…Collins never misses a beat…All the stand-up pleasures of dime-store pulp with a beguiling level of complexity.”