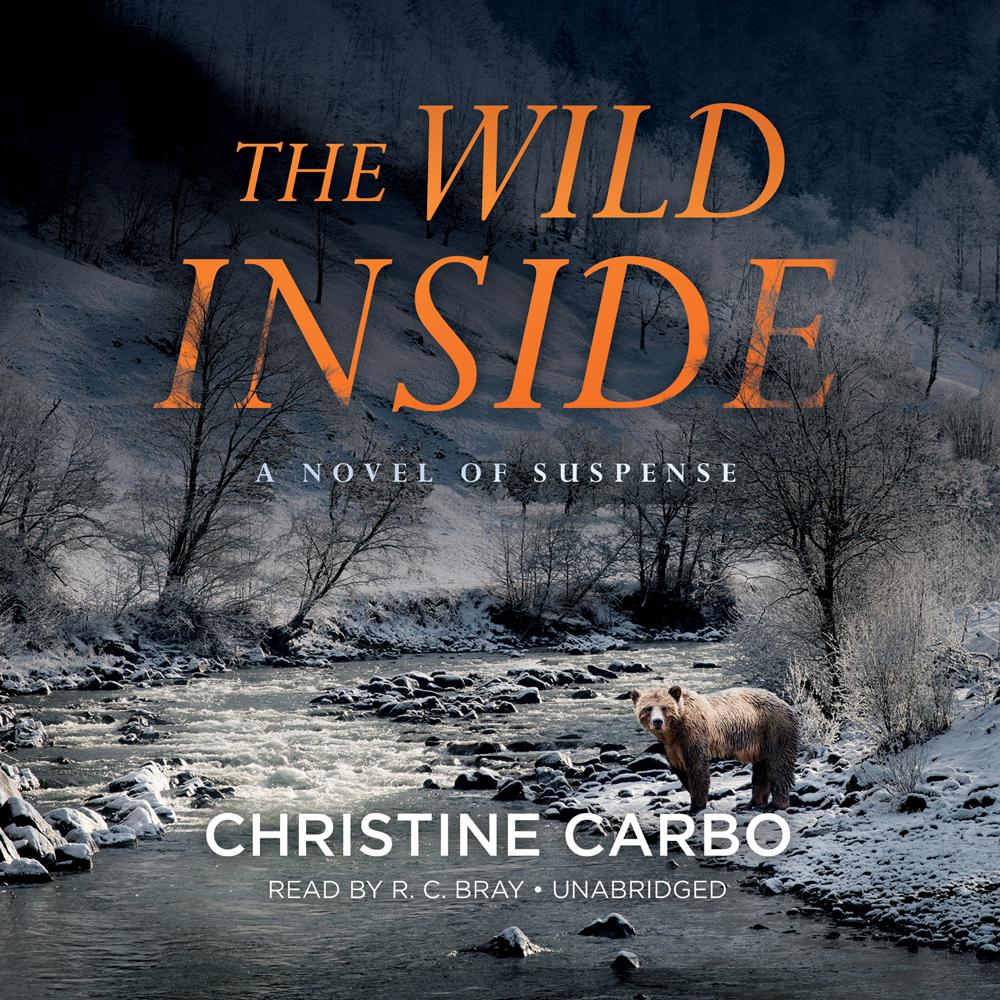 For fans of Louise Penny, C. J. Box, and Nevada Barr comes a haunting crime novel set in Glacier National Park, where one man finds himself on a collision course with the dark heart of the wild and the even darker heart of human nature.

It was a clear, starry night in Glacier National Park. Fourteen-year-old Ted Systead and his father were camping peacefully beneath the rugged peaks and sweeping sky when the unimaginable happened: Ted’s father was mauled by a grizzly bear and dragged to his death.

Now, twenty years later, as special agent for the Department of the Interior, Ted is called back to investigate a crime that echoes the horror of that night. Only this time, the victim was tied to a tree before the animal’s attack. Ted teams up with one of the park officers—a man named Monty, whose pleasant exterior masks an all-too-vivid knowledge of the area. Residents of the nearby community are less than forthcoming. Suspicious of outsiders and intimately connected to the wilderness that surrounds them, they confront their fellow man and nature with equal measures of reverence and brutality. As the days pass with no clear answers, not only is human life at stake, so too is that of a majestic creature who carries with it valuable evidence. Ted’s search for truth takes him far into the wilderness, on the trail of a killer, and eventually to a shocking and unexpectedly personal conclusion.

Rich in atmosphere and evocative, lush descriptions, The Wild Inside is a gripping debut novel about the wondrously perilous intersection between man and nature.

“Prepare to run the gamut of emotions with this fine treat of a story. Then, in the years ahead, be on the lookout for more from this fresh new voice in the thriller genre.”

“If the key to a mystery’s success is keeping the reader guessing, The Wild Inside is a fine example of the genre.”

“Carbo’s provocative debut…paints a moving picture of complex, flawed people fighting to make their way in a wilderness where little is black or white, except the smoky chiaroscuro of the sweeping Montana sky.”

“Sharp, introspective Systead is a strong series lead…in this dark foray into the wilderness subgenre.”

“With precision and authority, R. C. Bray narrates this intense, haunting story…Carbo describes the great beauty of Glacier in such detail that listeners will smell and feel the crisp mountain air and visualize the power and brutality of nature…Bray maintains a consistent pace and fluid expressiveness with the fast-moving plot and well-crafted characters.”