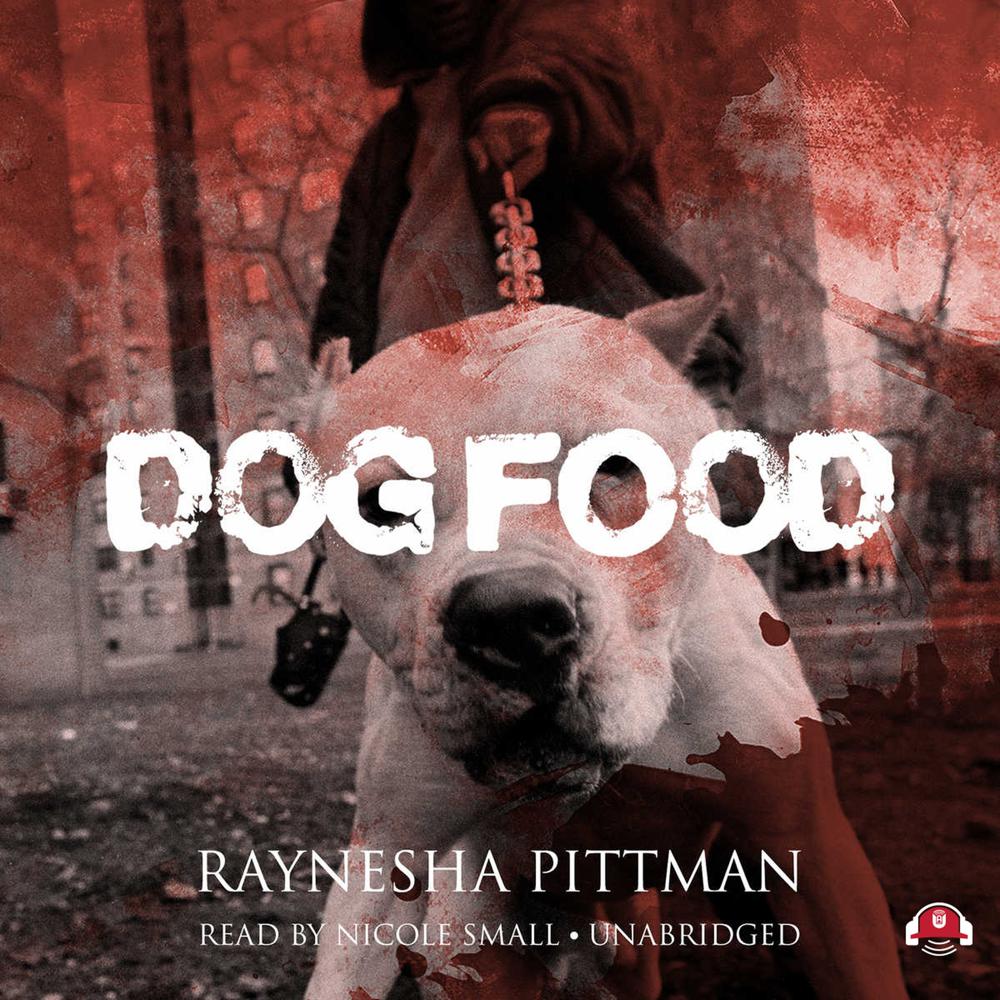 It’s a dog-eat-dog world—especially when all the dogs are hungry.

For a sheltered mama’s boy like Demarcus, everything was coming up roses until a life-changing experience showed him that every rose has thorns. After a well-orchestrated set-up, Demarcus’ plans to go to college are derailed by a trip to state prison. It is while in the belly of the beast that the mama’s boy has to make the choice between being a man—or being a victim.

Upon his release, Demarcus tries to get his life back on track, but his felony conviction causes door after door to be slammed in his face. Going to college is no longer an option, and flipping burgers is not in his plans. With little other choice, Demarcus applies the lessons learned in prison and takes to the streets, where he gets caught up in selling heroin, known on the streets as Dog Food. When all hell breaks loose between the major dealers in Memphis over the city’s heroin distribution, Demarcus finds himself on the losing side of a bloody drug war. As he prepares for the showdown with his opposition, he begins to uncover truths about his past, including what happened that fateful night of his arrest.

To add insult to injury, when he finally stands face-to-face with his enemy, he discovers that the face is a familiar one. They say that blood is thicker than water, but when it comes to cash, sometimes even those closest to you will try to do you in.