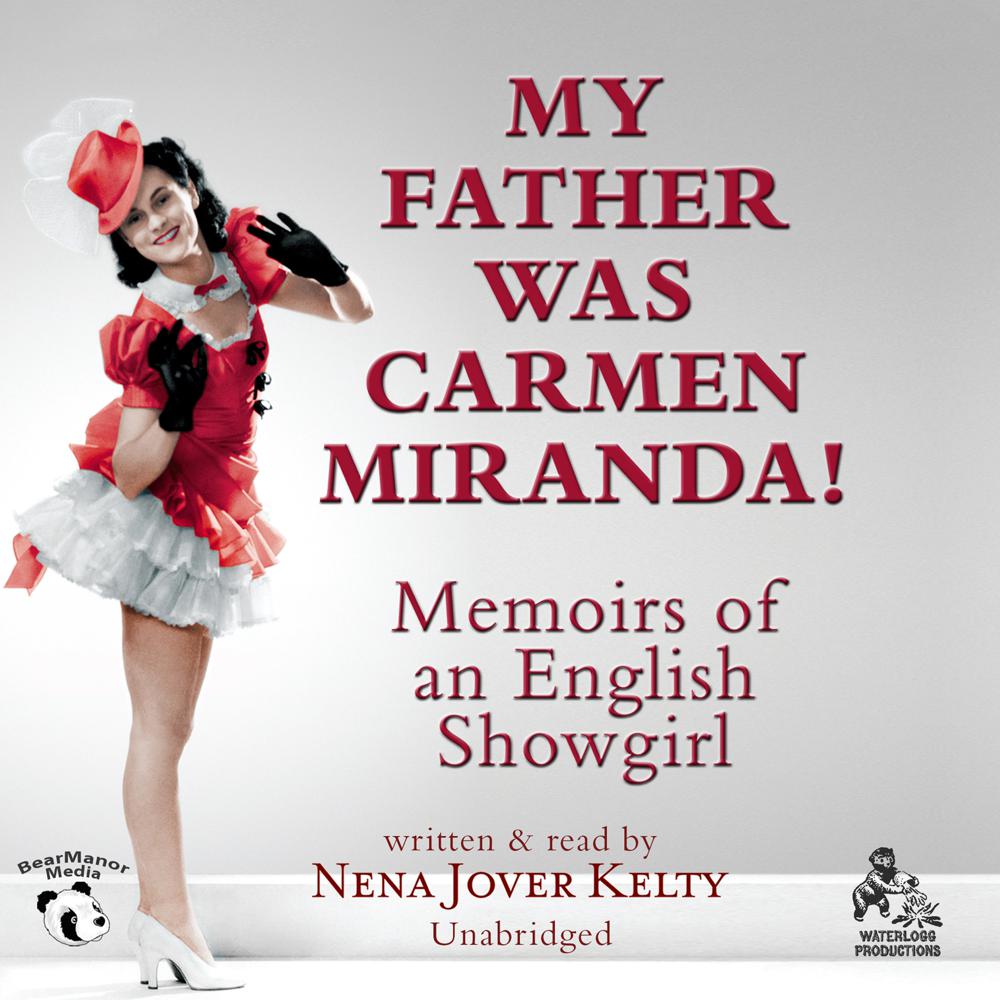 My Father Was Carmen Miranda! is the story of music hall showgirl Nena Jover Kelty—part of the renowned Jover family who entertained in circuses, theaters, and music halls throughout the world for three generations. When her father’s act, “The Two Jovers,” broke up in 1939, Tommy Jover drafted his children to form a new act, “Tommy Jover with Nena and Raf.” They played all over Britain through the dark years of World War II, from 1939 to 1946.

Although buzz bombs were falling, food was scarce, and travel was often dangerous, nothing would frighten the Brits into giving up their evenings at the music hall. In the best tradition of British variety, Tommy Jover did a raucous turn as a female impersonator—music hall patrons screamed with delight when he topped his head with a fruit basket and made like Carmen Miranda—much to the embarrassment of young Nena, who played straight to her father’s comic antics.

My Father Was Carmen Miranda! offers glimpses of well-known British headliners like Max Miller, George Formby, Tommy Trinder, Vera Lynn, Flanagan and Allen, Dick Henderson, and Tessie O’Shea and is a vivid backstage look at the vanished world of the English music hall.