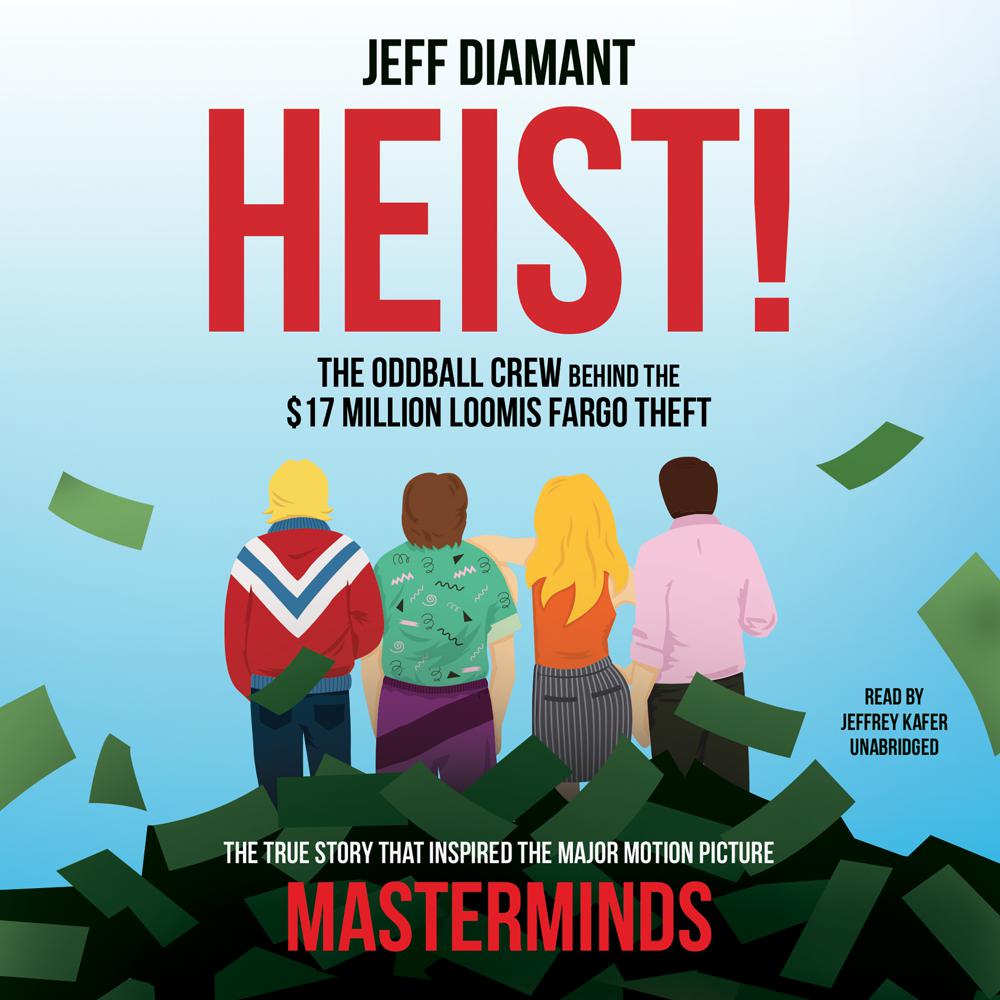 One night in a small North Carolina town, a down-on-his-luck guard at Loomis Fargo manages to steal $17 million—literally more than one ton of cash. Despite being caught on camera wheeling the money from the vault to the getaway van, David Ghantt makes off to Mexico before the FBI can blink.

There’s just one hitch: Ghantt has entrusted the money to an oddball crew of accomplices who had wooed him into committing this massive theft in the first place—and who, he soon learns, are trying to take him out. Now one of the most wanted men in America, and with the FBI hot on his heels, Ghantt must figure out how to get his money, get away from a hit man, and get even.

In this outrageously entertaining book, Jeff Diamant, the Charlotte Observer’s lead reporter on the case, offers the definitive inside account of this astonishing true story that has captivated American audiences on the news.

“Diamant, a journalist who reported on the case at the time, goes into meticulous detail on how the heist was pulled off and its aftermath…The first edition of this work was published in 2002. Libraries without that edition should consider purchasing this entertaining and lightly edited version, which reads like a fast-paced novel. Sure to be in demand as the book has been made into a movie, Masterminds.”

“Diamant’s slim book, a great and true caper tale…[is] a great read—suspenseful, often funny, just the thing for those wondering what it might feel like to have, as these hapless, small-town criminals did, literally too darn much cash lying around.”