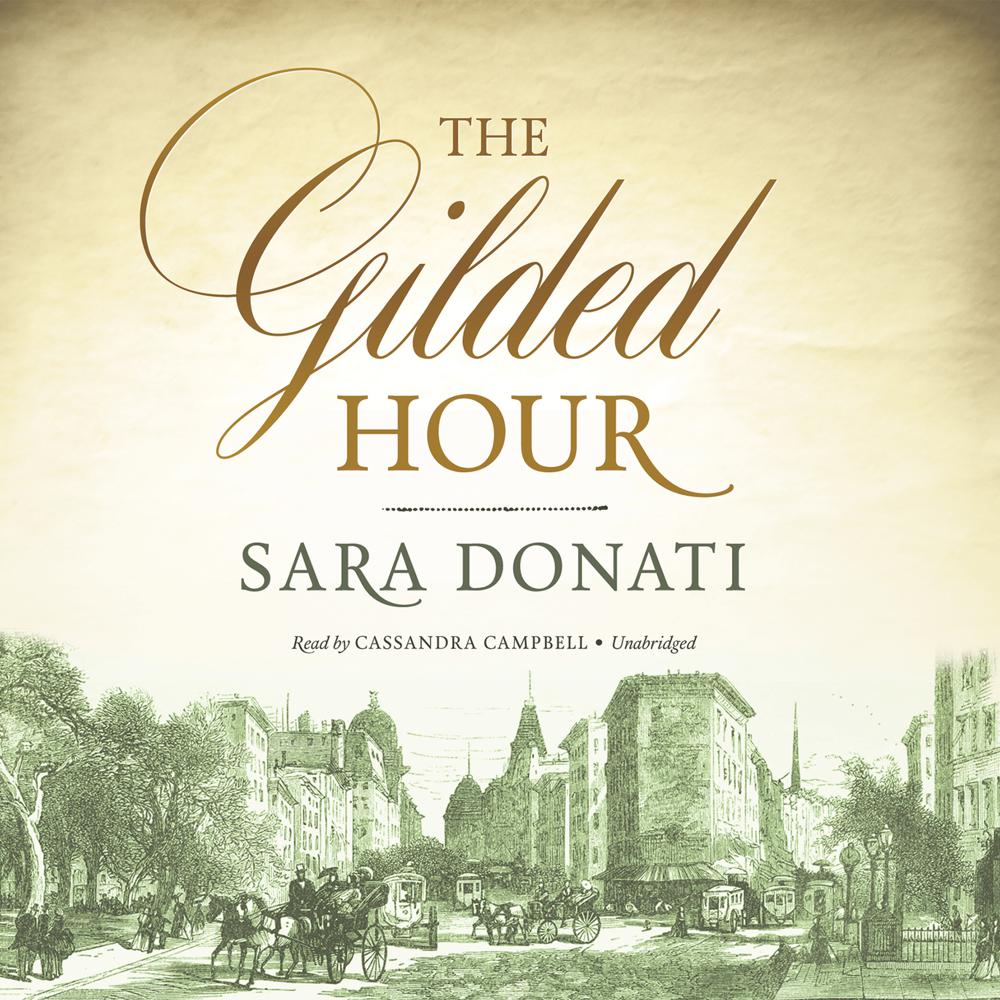 The internationally bestselling author of Into the Wilderness makes her highly anticipated return with a remarkable epic about two female doctors in nineteenth-century New York and the transcendent power of courage and love.

The year is 1883, and in New York City it’s a time of dizzying splendor, crushing poverty, and tremendous change. With the gravity-defying Brooklyn Bridge nearly complete and New York in the grips of anti-vice crusader Anthony Comstock, Anna Savard and her cousin Sophie—both graduates of the Woman’s Medical School—treat the city’s most vulnerable, even if doing so may put everything they’ve strived for in jeopardy.

Anna’s work has placed her in the path of four children who have lost everything, just as she herself once had. Faced with their helplessness, Anna must make an unexpected choice between holding on to the pain of her past and letting love into her life.

For Sophie, an obstetrician and the orphaned daughter of free people of color, helping a desperate young mother forces her to grapple with the oath she took as a doctor—and thrusts her and Anna into the orbit of Comstock, a dangerous man who considers himself the enemy of everything indecent and of anyone who dares to defy him.

With its vivid depictions of old New York and its enormously appealing characters, The Gilded Hour is a captivating, emotionally gripping novel that proves Sara Donati is an author at the height of her powers.

“Well researched and meticulously detailed…The author, who also wrote the Wilderness series, creates an extensive cast of characters whose private and professional lives intersect against a background of social injustices that range from orphaned children living in the streets to the plight of wretchedly poor immigrants in filthy, overcrowded tenements.”

“This story of a city on the cusp of change will fascinate readers…Donati demonstrates her skills at combining rich history with three-dimensional characters and bringing the past to life.”

“The author has clearly done her research, and the story lines involving Comstock and women’s limited options in the era are particularly compelling.”

“Another meticulously researched period drama with dashes of mystery and romance from Donati…Page-turning and atmospheric, Donati’s novel leaves readers with plenty of questions, perhaps signaling a sequel to come.”