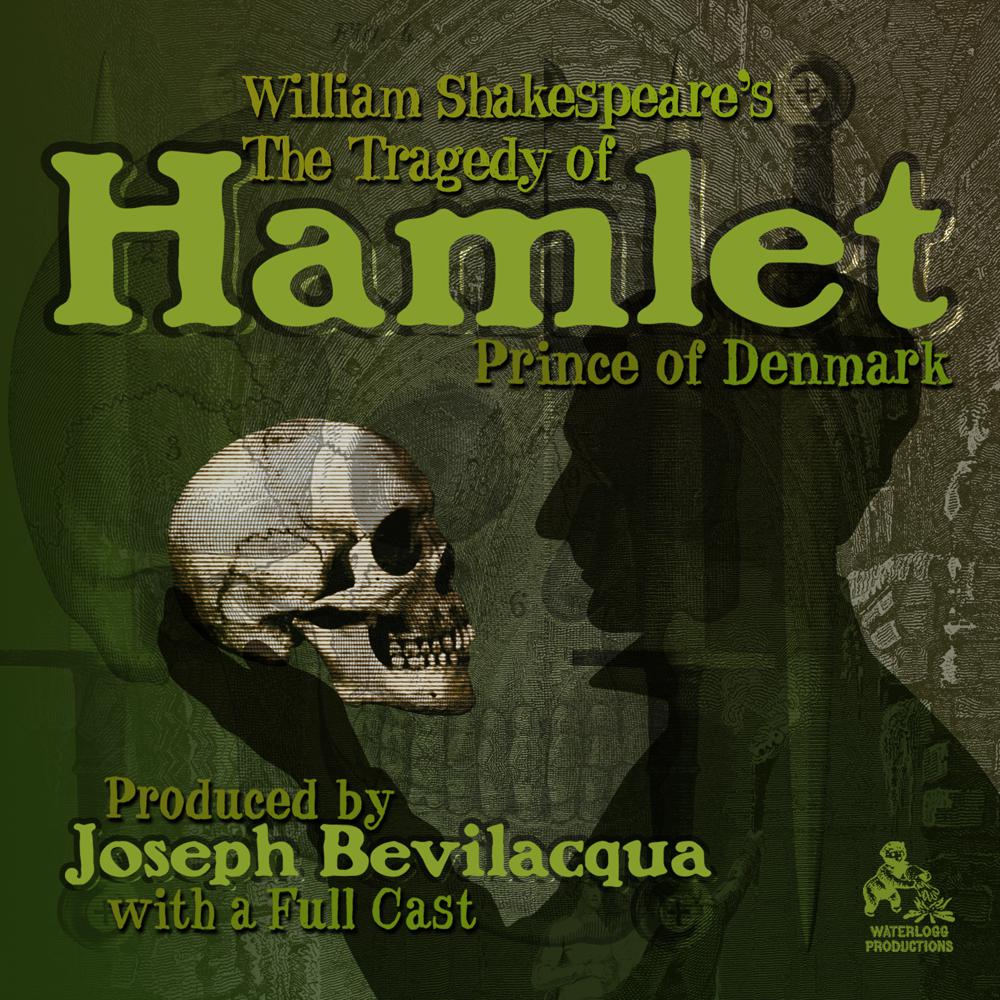 When veteran award-winning radio theater producer Joe Bevilacqua (Joe Bev) was a student in his final semester at Kean College (now Kean University) in 1982, he designed his own course, in which he produced and directed a radio version of Hamlet.

Casting Kean faculty and students, and portraying the melancholy Danish prince himself, Bevilacqua not only completed his nearly four-hour radio adaption of Shakespeare’s greatest work, he did so while carrying a double major in speech-theater-media-communication and English; producing, acting in, and sometimes writing radio plays for the WKNJ Radio Theater he founded at the college station; rehearsing and portraying Dr. Martn Dysart in Equus on the Kean Stage; and working twenty hours per week as the assistant manager of Kean’s Writing and Math Lab.

Bevilacqua went on to become one of the most prolific radio drama producers in the United States, as well as an on-camera actor in such films as The Fly Room and The Better Angels and in television shows, including portraying British General Bernard Montgomery in the History Channel’s The Wars and the head of NBC in 1931 for HBO’s Boardwalk Empire.

The master reels of Joe Bevilacqua’s radio production of Hamlet were lost in the 1980s. On January 6, 2015, while going through some old files, Bevilacqua came across an NFCB newsletter listing a number of his radio dramas, including Hamlet. He then traced the NFCB collection to the University of Maryland Libraries, where it now resides.

The Tragedy of Hamlet, Prince of Denmark is a tragedy written by William Shakespeare at an uncertain date between 1599 and 1602. Set in the Kingdom of Denmark, the play dramatizes the revenge Prince Hamlet is instructed to enact on his uncle Claudius. Claudius had murdered his own brother, Hamlet’s father, and subsequently seized the throne, marrying his deceased brother’s widow, Gertrude.

This four-hour drama is both faithful to Shakespeare and creative in presentation. The acting is of professional quality. Joe Bev highlights the play as Hamlet by using great change of pace and dynamics, articulation and believability, along with superb vocal range. After hearing a tape of the production, veteran voice-man Daws Butler (Yogi Bear) said, “It is among the best Hamlets I have ever heard.”

Other highlights are the ghost’s reverb processed bass and Claudius attempting to pray after murdering the king.

Tech is good, the acting is excellent. You will understand every word and get the full range of meaning (from tragic to comic) from the characters! Great use of sound effects and music!