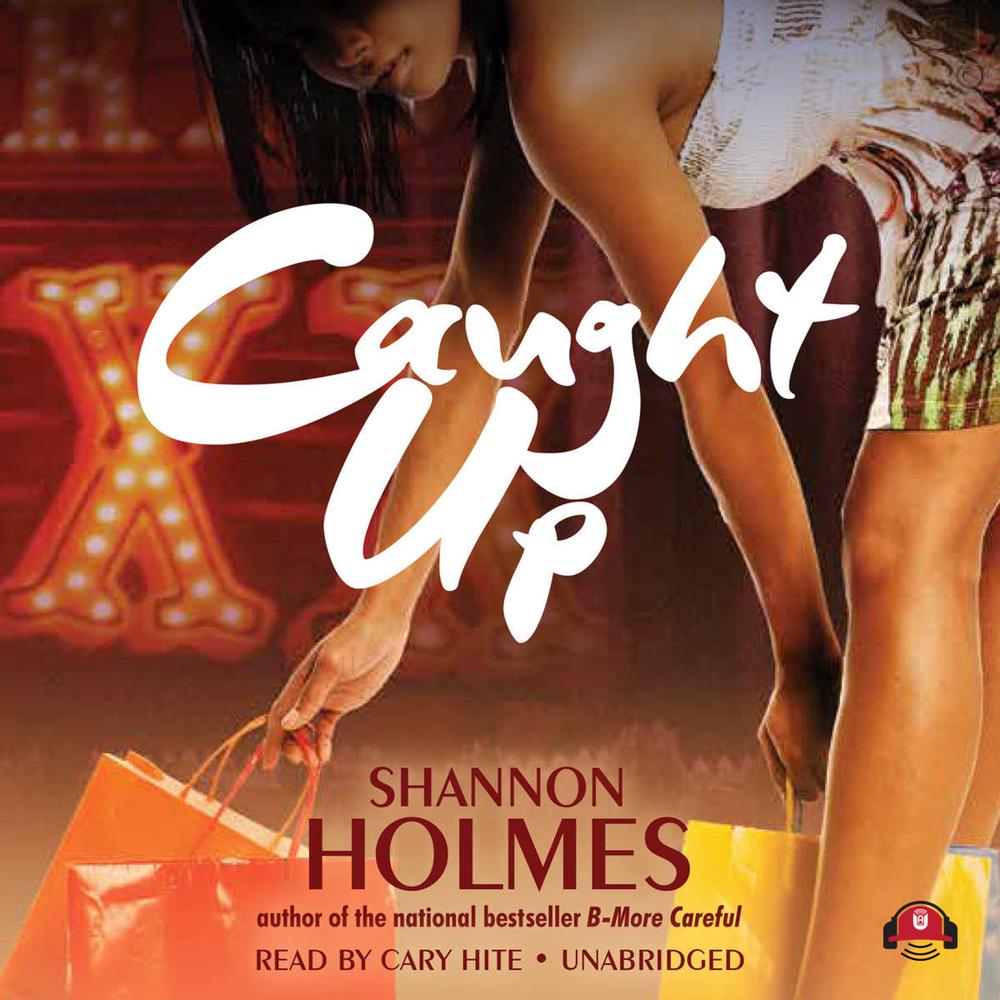 Dixyn Greene has it all. She is a hustler's wife, the mother of a beautiful girl, and owns a town house and a nice car—she's living the life. But when the feds arrest her man, Dixyn's whole world begins to crumble. Things quickly go from bad to worse, and as the bills begin to mount, her ability to maintain her lavish lifestyle is put to the test. She becomes strapped for cash, and her good intentions lead to bad decisions.

Enter Brian Winters, B-Dub, her one saving grace—or so she initially believes. In Dixyn's time of need, B-Dub turns out to be no more than an opportunist with his own agenda. Dixyn becomes indebted to him and is forced to do his bidding in order to survive. With B-Dub on her back, she submerges herself in the murky waters of street life and becomes entangled in a web of lust, betrayal, blackmail, and deceit, ultimately discovering that there are no rules in the game, loyalty is limited, trust will get you hurt, and love will get you killed.

“I read this book in one sitting….It’s a great way to escape and be entertained for a few hours.”