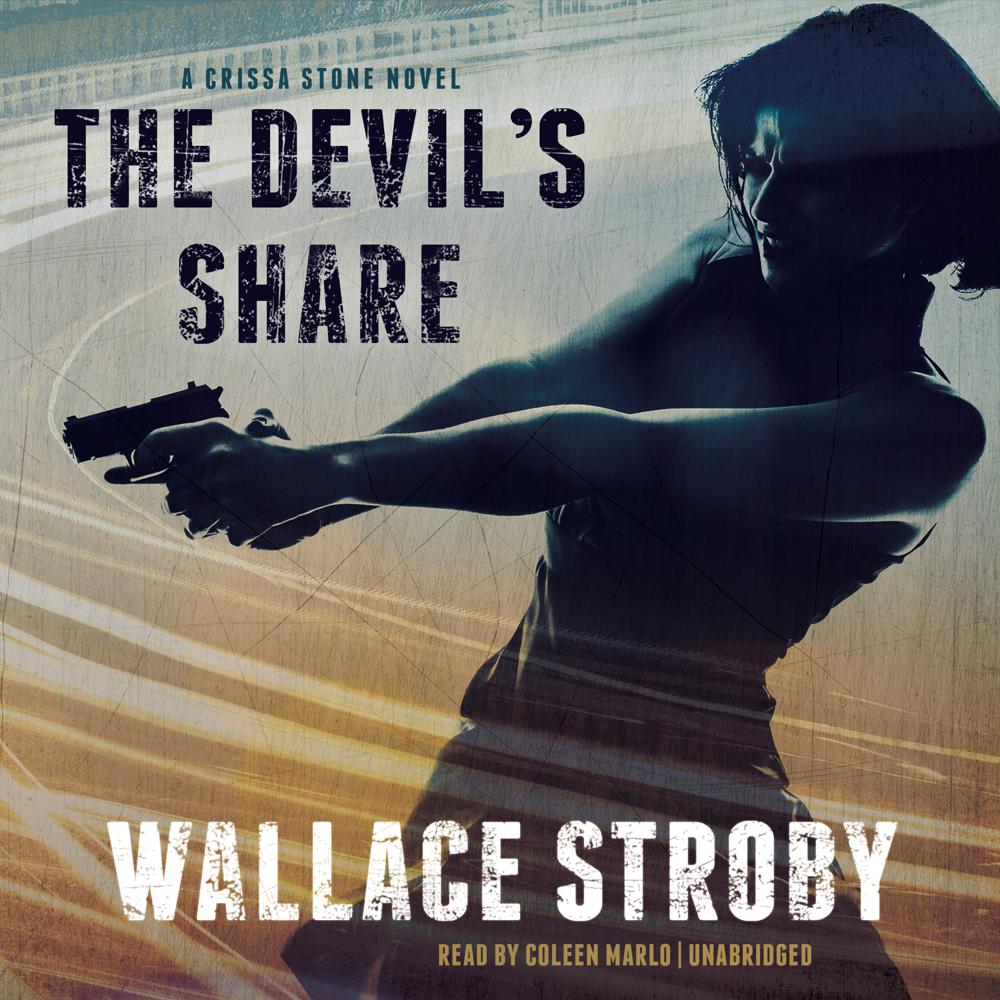 It's been a year since professional thief Crissa Stone last pulled a job, and she's spent that time under the radar, very carefully not drawing attention to herself. That kind of life is safe, but it's boring, and it's lonely, and it's not very lucrative. So when Crissa starts to get antsy—and low on funds—she agrees to act as a thief-for-hire, partnering with a wealthy art collector to steal a truckload of plundered Iraqi artifacts before they're repatriated to their native country. But what's supposed to be a "give-up" robbery with few complications quickly turns deadly. Soon Crissa is on the run again, with both an ex-military hit squad and her own partners-in-crime in pursuit. And what should be the easiest job of her career—robbing a man who wants to be robbed—might just turn out to be the most dangerous.

“[In] Stroby’s razor-sharp third Crissa Stone novel…we get small glimpses into Crissa’s fraught personal life, but she never lets it affect her work; she is a force to be reckoned with in this cinematic thriller.”

“Stroby’s prose is predictably lean and edgy. His Iraq War premise has plausibility, and his characters are all well sketched. Stroby is regularly compared to Elmore Leonard and other greats of hard-boiled crime, and The Devil’s Share will only burnish that reputation.”

“Readers hungry for an old-fashioned double-strength heist gone wrong could hardly do better.”

“Noir fans will find plenty to like in The Devil’s Share, the fourth book in Wallace Stroby’s series featuring professional thief Crissa Stone. It’s a classic of the genre and…Crissa is poised to join the elite ranks of literary ‘bad guys’ of the caliber created by Elmore Leonard and Donald Westlake (aka Richard Stark)…This taut story has no wasted words, and it packs a singular punch.”

“Just when you think that you can’t be surprised anymore, a writer like Wallace Stroby ups the ante.”