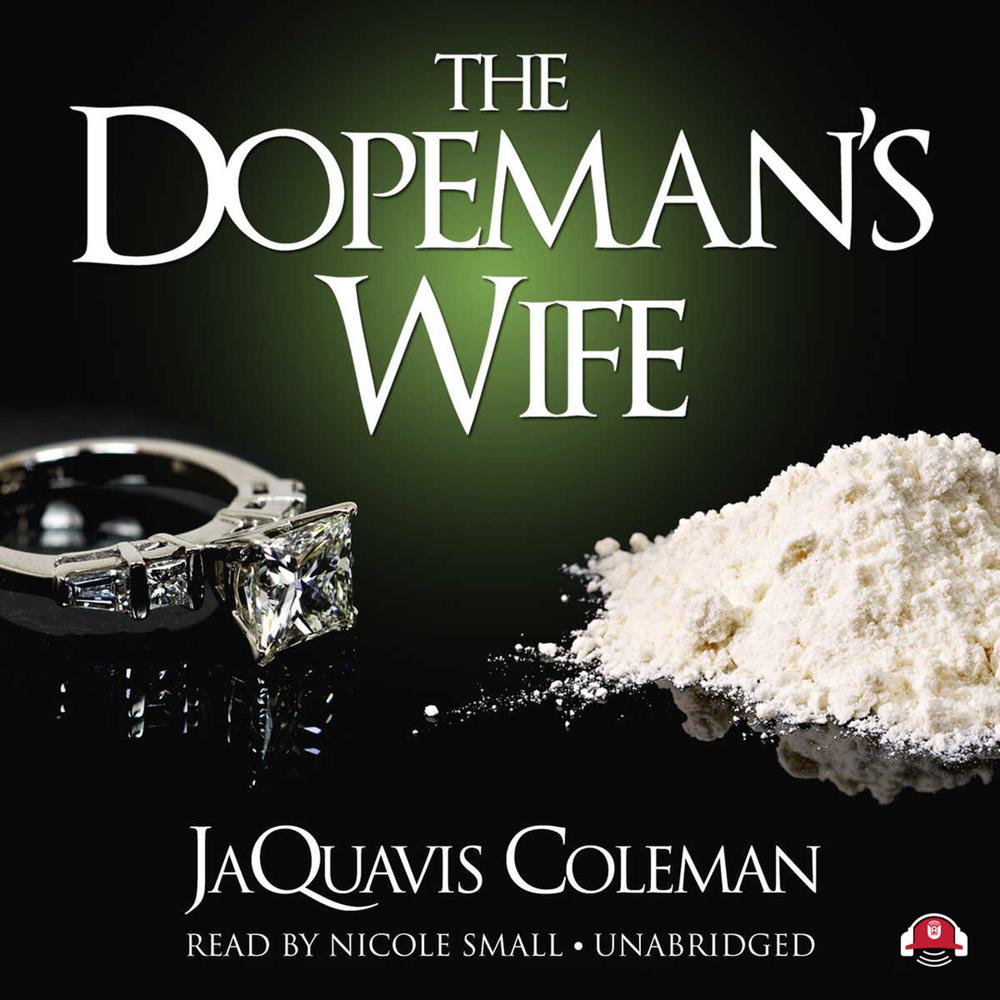 Once the streets pull you in, they own you. Or at least that's the way it's been for Nautica. Growing up in the hood, all she's ever known is the fast life—fast money illicitly made through scandals and relentless scheming. But when a big scam nearly finishes her off, she decides she wants more out of life than the "hustle" and tries to make a new life for herself on the East Coast. It isn't long though before she falls in with Manny, a drug kingpin who sweeps her off her feet. He promises to marry her and make her "Queen of the Street." Then everything falls apart. As their relationship unravels, both of their dark secrets are uncovered, pitting them against each other in this exciting tale of love and deception.

“Coleman, of the writing duo Ashley JaQuavis, strikes out on his own by opening his story with a hard punch to the gut. There’s something to be said for an author bold enough to off a main character on the second page…Marked by authentic street slang and up-to-the-minute hip-hop name-dropping, this hood tale’s Romeo and Juliet theme will keep readers turning pages long into the night.”