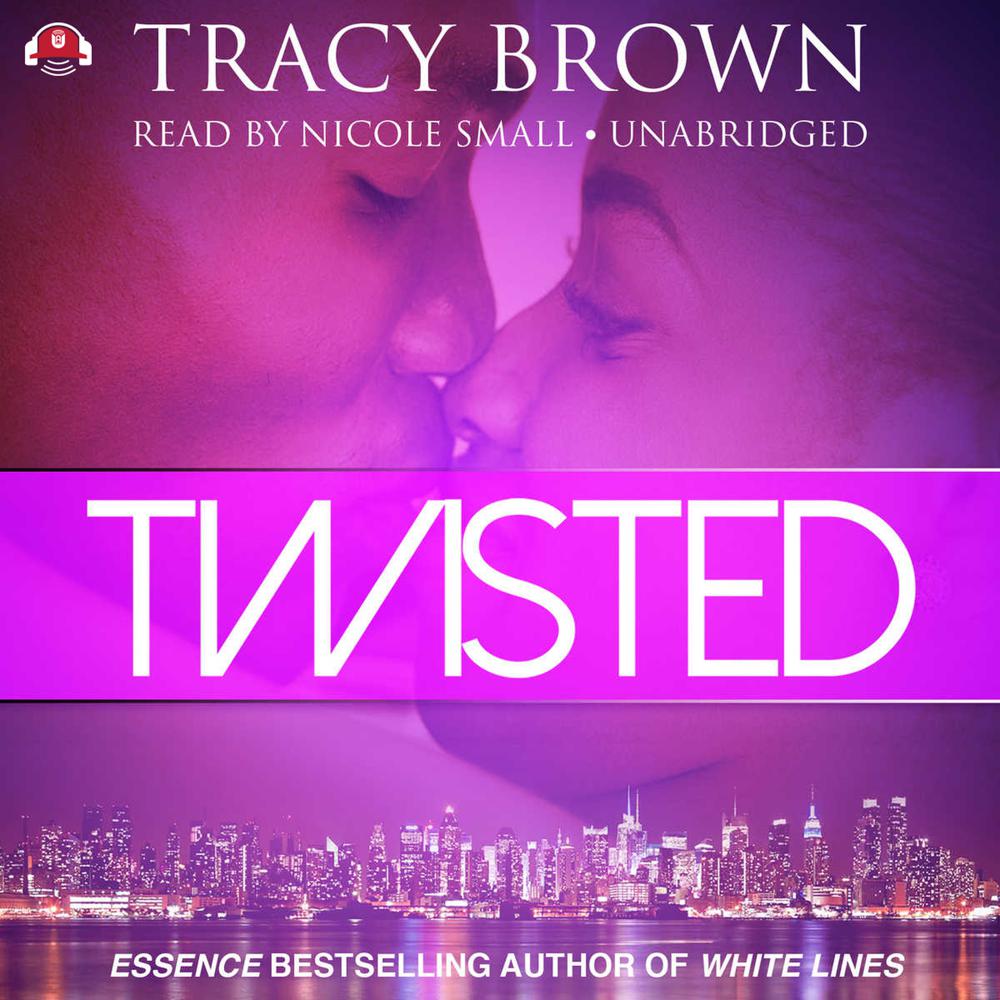 Celeste Styles is starting over. After losing her cherished salon in a suspicious fire, she has finally left her adulterous relationship and her drama-filled life in Brooklyn for the peace and tranquility of Atlanta, Georgia. But when Rah-Lo heads down south after deciding to leave his wife, Asia, Celeste is floored and isn't quite sure if she wants to rekindle their affair. Meanwhile, Asia is hell-bent on revenge. Vowing not to let Celeste get away with her man that easily, she too heads to Atlanta. But just on her heels is Ishmael Wright, ready to save the day and warn his best friend Rah-Lo about his vengeful wife—though Ishmael also has something else up his sleeve.

Secret betrayals are exposed, bitter rivalries explode, love is lost and found. Life will never be the same on the streets of "Hotlanta" in Tracy Brown's epic urban drama.