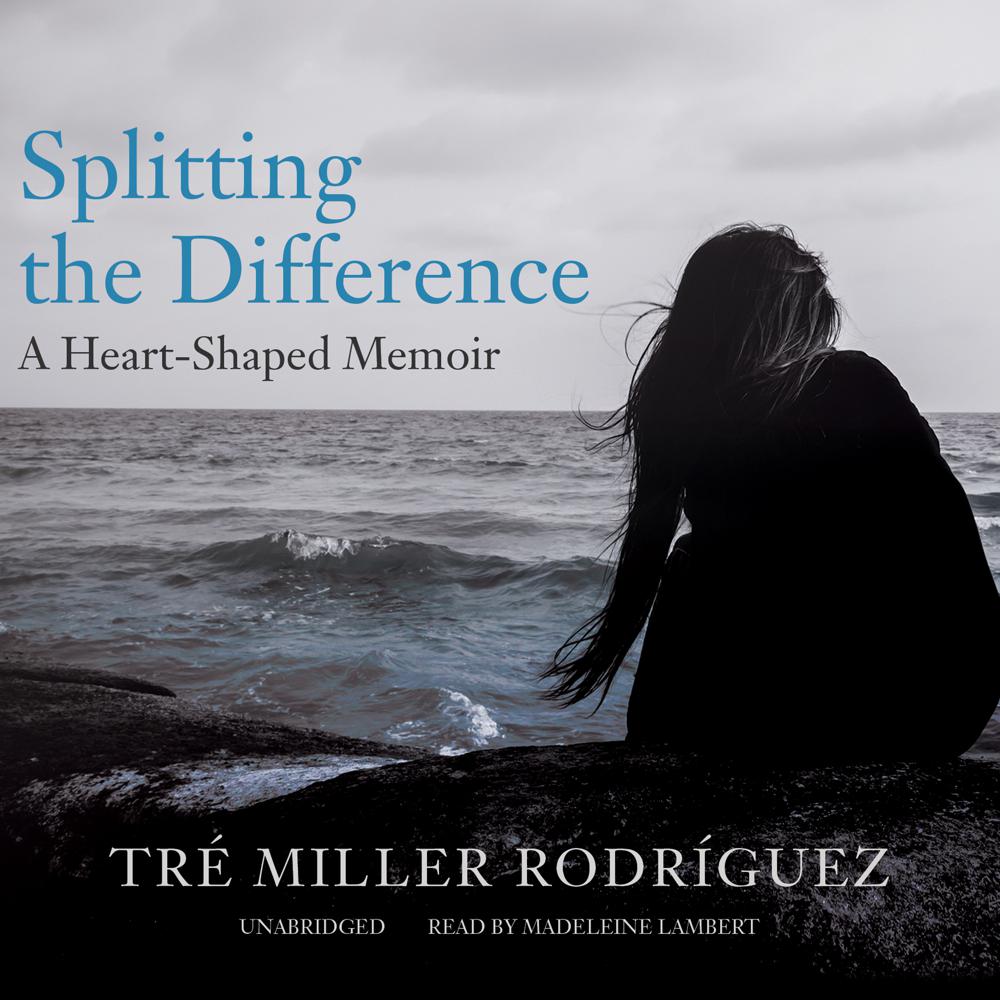 An inspiring, irreverent, and heartrending memoir about love, loss, and splitting the difference between joy and grief

At the age of eighteen, Tré Miller Rodríguez gave her newborn daughter up for adoption. At nineteen, her only sibling was killed in a car accident. At thirty-four, her husband, Alberto, died of a sudden heart attack. But at thirty-six, her teenage daughter found her on Facebook and began to reshape the course of Tré’s life.

In sharply immediate prose, Tré unpacks her experience as a young widow in New York City: the “dumb sh*t” people say, the brave face she wears to work and social events, and the lack of solace in one-night stands. Her perspective only begins to shift when she spontaneously brings Alberto’s ashes on a trip, which sets into motion a ritual of spreading him in bodies of water. By traveling to bucket-list destinations like Brazil and Cuba, Tré discovers a grief strategy for her roughest days.

Alberto’s death ultimately becomes a portal through which Tré views her past and embraces her future. She quits her corporate job, explores Alberto’s homeland of Cuba, and joyfully reunites with her biological daughter in North Carolina. A deeply moving narrative, Splitting the Difference is written with the raw authenticity of a woman transformed by heartbreak and inspired by love’s legacy.

“At once touching and shockingly stark…gripping, real.”

“No other book entangles romance and grief in such an urgent and beautiful way.”

“Splitting the Difference is a story of love and loss told with flair, ballsy bravado, and unflinching honesty.”