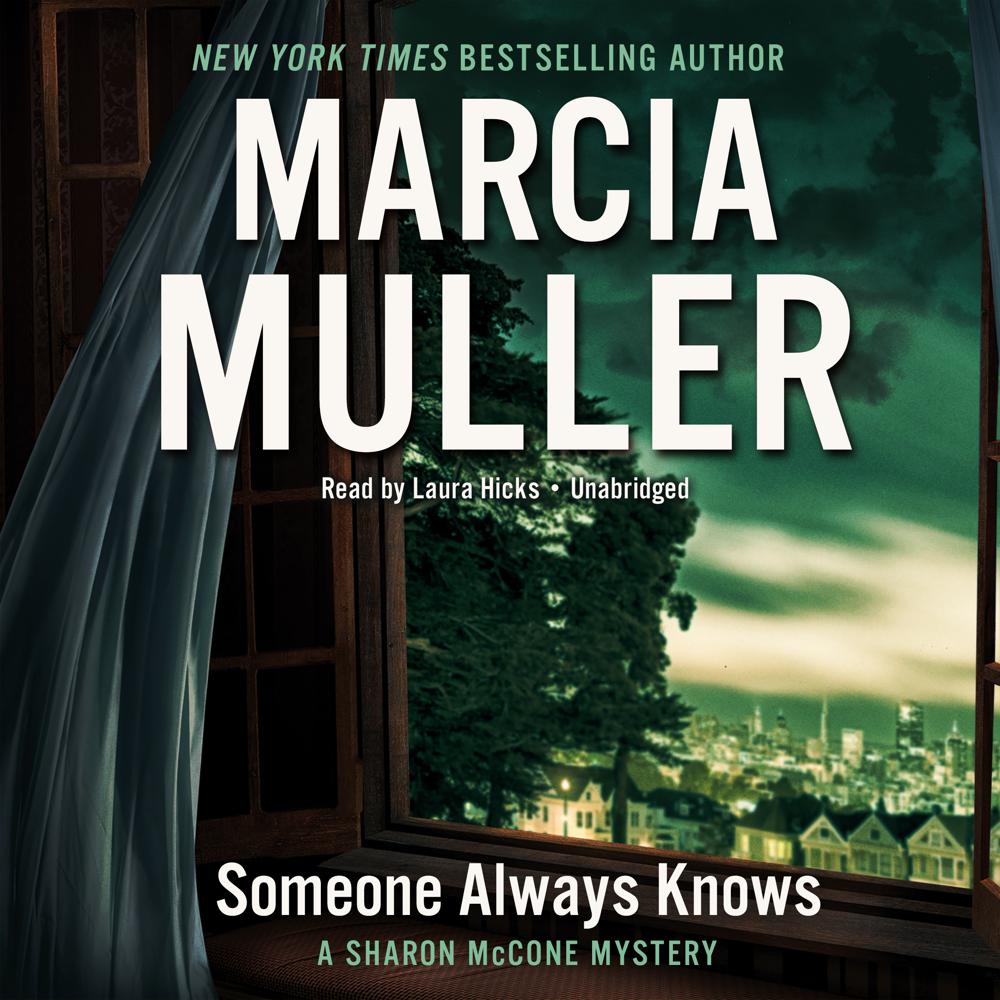 Missing bearer bonds, a family tragedy, arson, and murder—it's all in a day's work for Sharon McCone in the new series installment from bestselling author Marcia Muller.

Settled into their new home after they lost their house in a fire and fully established in their new shared offices, private investigator Sharon McCone and her business partner husband Hy are finally starting to feel comfortable. That calm is shattered when Hy's former colleague Gage Renshaw—a shady troublemaker who they presumed dead—reappears, and it's unclear what he wants from his prosperous former associate.

Meanwhile, Sharon has a new client with a desire to get rid of the derelict house that's disturbing the local homeowners' association. However, the abandoned house holds its share of secrets, and soon Sharon is contending with more than a simple eyesore as she searches for the individual who is obsessed with destroying her life.

“Aided by her protagonist’s pilot’s license, Muller keeps the action literally flying, moving from vividly detailed Bay Area neighborhoods down to a Baja fishing village and up to Ripinsky and McCone’s high desert ranch.”

“Several plotlines converge in an abandoned house targeted for demolition. In addition to the unfolding mystery, author Muller shares her reflections, via Sharon, on the radical changes in her beloved San Francisco…MWA Grand Master Muller, however, never changes, except to get better. She consistently maintains her award-winning style. This series is highly recommended for mystery fans of all ages.”

“Laura Hicks reflects McCone’s brash ‘in-your-face’ attitude in her dealings with friends, clients, and strangers alike…Hicks introduces a few glimpses of vulnerability at appropriate places but generally proceeds full steam ahead, leaving no doubt that McCone intends to take matters in hand.”