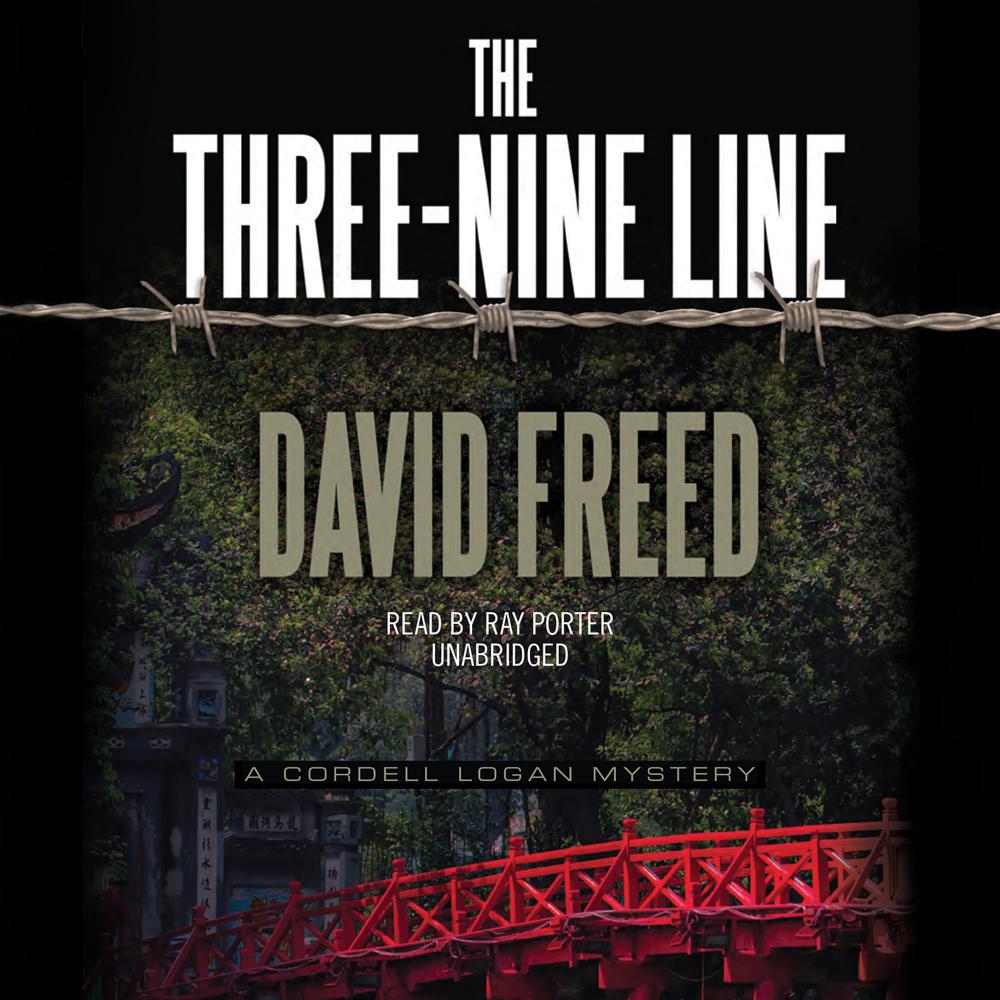 More than forty years after their release from the notorious "Hanoi Hilton," three American prisoners of war return to Vietnam to make peace with their most brutal former captor, a guard whom they've dubbed "Mr. Wonderful." The US State Department hopes reconciliation will help cement a major trade agreement between Washington and the Vietnamese. But when Mr. Wonderful is found murdered, the three ex-POWs are accused of the crime and the multi-billion-dollar deal threatens to unravel. Enter pilot, still-aspiring Buddhist, and former military assassin Cordell Logan.

Working with a newly formed covert intelligence unit that answers directly to the White House, Logan is dispatched to Hanoi to identify the real killer as the trade agreement threatens to implode. What he soon uncovers proves to be a vexing and increasingly dangerous mystery. Who really killed the guard and why? Unlocking the answers will test every ounce of Logan's ingenuity and resolve, while risking his life as never before.

Like its three predecessors in the Cordell Logan mystery series Flat Spin, Fangs Out, and Voodoo Ridge, The Three-Nine Line is a classic, pulse-pounding page-turner. Legions of loyal readers and critics alike have hailed the humor and full-throttle pacing. The Three-Nine Line may well be the best yet.

“A suspenseful, well-written thriller with enough plot twists to keep the reader wondering what will happen next.”

“Outstanding…Freed pulls off the remarkable feat of writing an entertaining first-class suspense yarn while addressing serious political and personal issues in an even-handed, informed manner.”

“In his fourth Cordell Logan mystery…Freed takes the reader on a one-of-a-kind adventure from laidback Southern California to law-and-order Vietnam…A nice combination of international intrigue and hard-boiled patter.”

“A wry spy goes undercover in modern-day Vietnam to solve a murder with roots in the failed war…Logan’s fourth adventure is a nifty detective story with juicy writing and a very likable hero.”