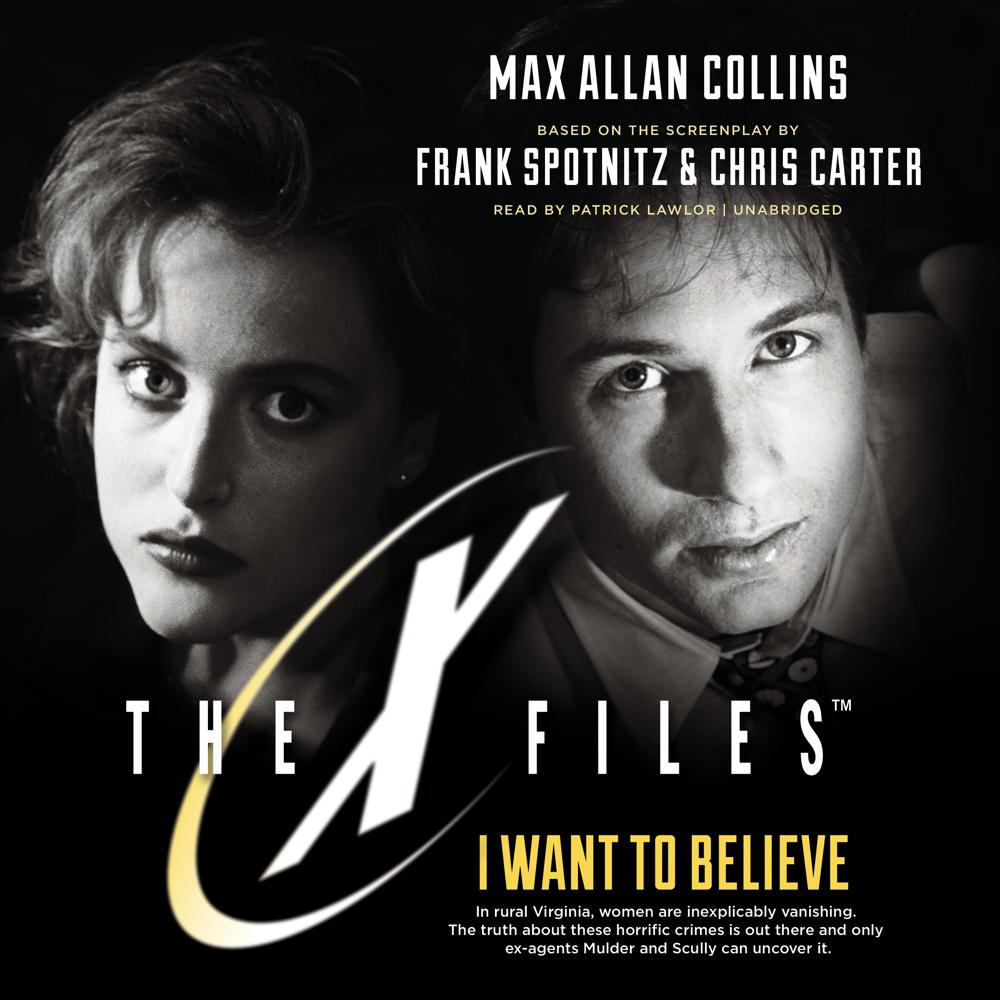 During a brutal winter in rural Virginia, women are inexplicably vanishing. The only clues to the bizarre disappearances are the grotesque human remains that are turning up in snow banks along the highway. And a disgraced priest has begun to experience strange and disturbing visions connected to a terrible secret. But are the images haunting a fallen man of God to be trusted … or are they the deadly lies of a twisted mind?

It is a case right out of the X-Files. But the FBI suspended its investigations into the paranormal years ago. Ex-agents Fox Mulder and Dr. Dana Scully are the best team for the job, but they have no desire to revisit the past. The truth about these horrific crimes is out there, and only Mulder and Scully can uncover it.

“No one can twist you through a maze with as much intensity and suspense as Max Allan Collins.”