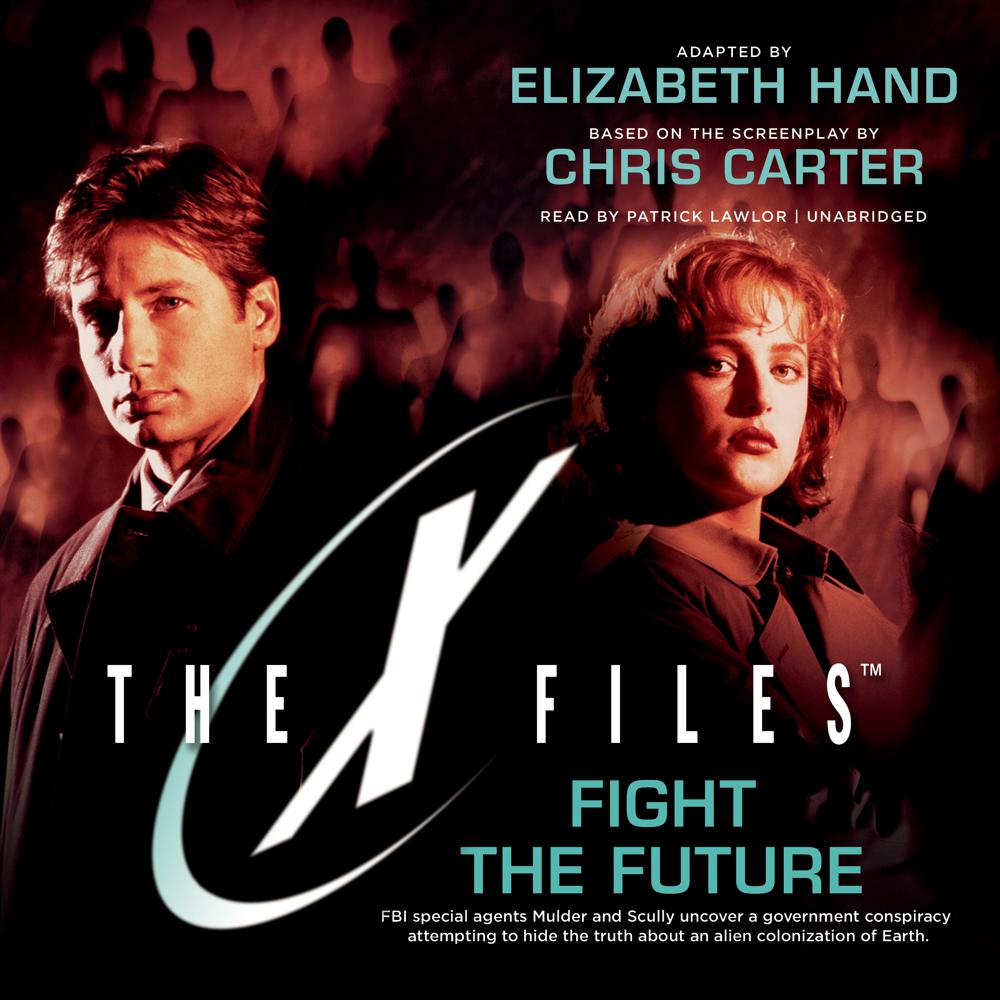 Beneath the tranquil surface of a North Texas town, the future of the human race awaits …

After forty years, members of the global conspiracy known only as the Project are finally nearing the completion of their plans. FBI special agents Fox Mulder and Dana Scully alone have a glimpse of the nightmare that lies ahead for the rest of the world: an alien invasion fueled by the most devastating virus in human history. And only they know that the truth isn’t out there anymore—it’s already here.

“The most provocative series on TV”

“The X-Files leaves you in no doubt that you are watching television’s rarest phenomenon—an original gem, mined with passion and polished with care.”