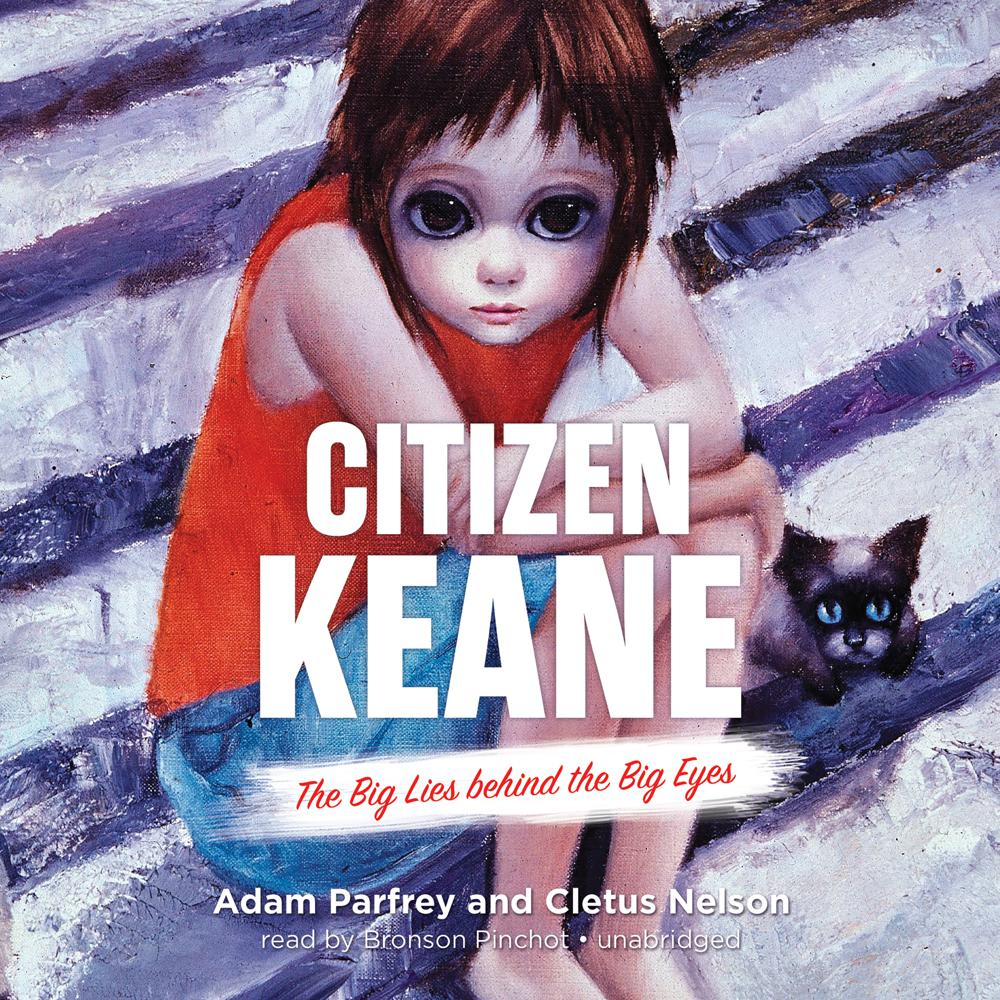 Teary, big-eyed orphans and a multitude of trashy knockoffs epitomized American kitsch art as they clogged thrift stores for decades.

When Adam Parfrey tracked down Walter Keane—the credited artist of the weepy waifs—for a San Diego Reader cover story in 1992, he discovered some shocking facts. Decades of lawsuits and countersuits revealed the reality that Keane was more of a con man than an artist, and that he forced his wife Margaret to sign his name to her own paintings. As a result, those weepy waifs may not have been as capricious an invention as they seemed.

Parfrey's story was reprinted in Juxtapoz magazine and inspired a Margaret Keane exhibition at the Laguna Art Museum. Director Tim Burton made a movie about the Keanes called Big Eyes, which came out in 2014.

“This stunning investigative report pulls back the curtain of maudlin decorative kitsch to reveal the hedonistic and depraved stylings of a true American mountebank.”

“Here’s the story of ‘Big-Eyed Art’…I’ve been waiting for this book for twenty-five years.”