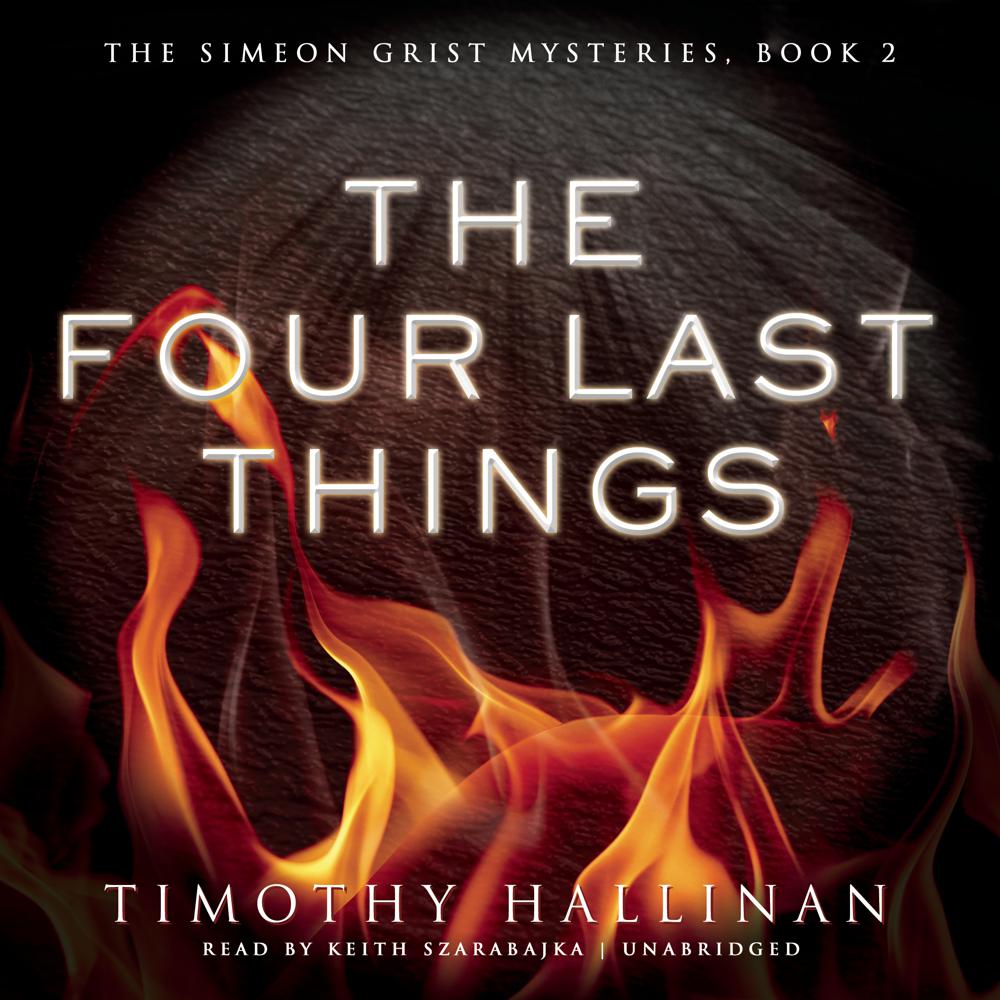 Simeon Grist knows LA inside and out—the sex for sale, the chic seductions, every rip-off from City Hall to Venice. So when he's hired by a Hollywood recording company to shadow one Sally Oldfield, suspected of embezzlement, Grist discovers she's entangled in the Church of the Eternal Moment—a million-dollar religious scam built around a twelve-year-old channeler and the voice of a man who has been dead for a millennium. When Sally turns up dead, Simeon knows he's become the next target of a very flesh-and-blood entity waiting in the back alleys of sin and salvation to give him a brutal look at the four last things: death, judgment, heaven, and hell—revelations he could definitely live without.

“Hallinan has a genuine ability to write effective prose, engaging repartee, [and] sharp and witty characterizations.”

“Simeon Grist, former professor of English at UCLA and fledgling LA private eye, makes his debut in this clever mystery…Televangelism, brainwashing, research into the early nineteenth-century diaspora of new American religions, and a most unusual ally lead Grist to the denouement of this very satisfying mystery.”