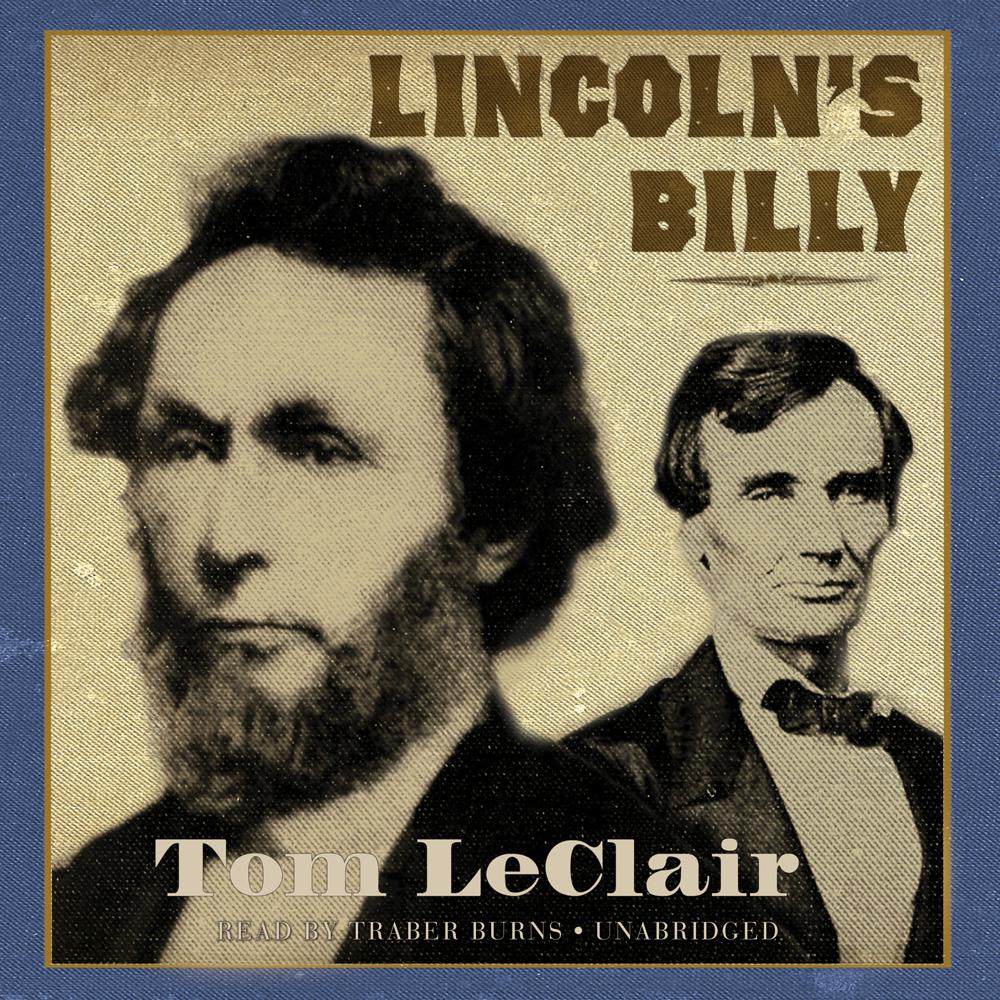 Abraham Lincoln trusted and confided in his law partner William “Billy” Herndon, but his still-influential 1889 biography was censored by his collaborator and publisher. In Lincoln’s Billy, Tom LeClair imagines Herndon’s deathbed autobiography and the “real life” of his partner, revealing secrets about a randy and “rasslin’” Lincoln on his youthful trips to New Orleans, the hidden sources of his depression, and the untold cause of his hatred of slavery.

Based on the latest biographical research, Lincoln’s Billy presents a vulgar, tale-telling Lincoln unknown to most Americans and a radical, truth-telling Herndon who was more advanced—and more contemporary—than the president on public education, women’s rights, and most importantly, slavery. The abolitionist and free-thinking Billy contends with his beloved partner for sixteen years, and after the assassination, he conflicts with Lincoln’s family, other biographers, Christian fundamentalists, corrupt Republican politicians, robber barons, and Victorian propriety as he struggles to write his unconventionally frank biography. Just as strong-willed are the novel’s women: the ambitious, emotionally volatile, and mentally ill Mary Todd Lincoln as well as Herndon’s two wives—Mary Maxcy, an active intellectual helpmeet despite being the mother of six, and Anna Miles, a Democrat, Presbyterian, and slavery sympathizer with whom Billy argues issues of the day. Like the story of Lincoln’s life and autobiographies by Franklin, Douglass, and Henry Adams, Lincoln’s Billy is a classic American tale of failure, resistance, persistence, and hard-won success.

“In LeClair’s novel, Abraham Lincoln’s law partner, William Herndon, wants to ‘provide a naturalistic and profound analysis of how different traits combine to form a complex individual’ when he writes the great man’s biography…LeClair’s Herndon—like Lincoln, ‘a man of fused contradictions’—struggles through his own failures to reveal the enigma that was Lincoln. Herndon’s an interesting fellow, but Abraham Lincoln is the book’s star.”