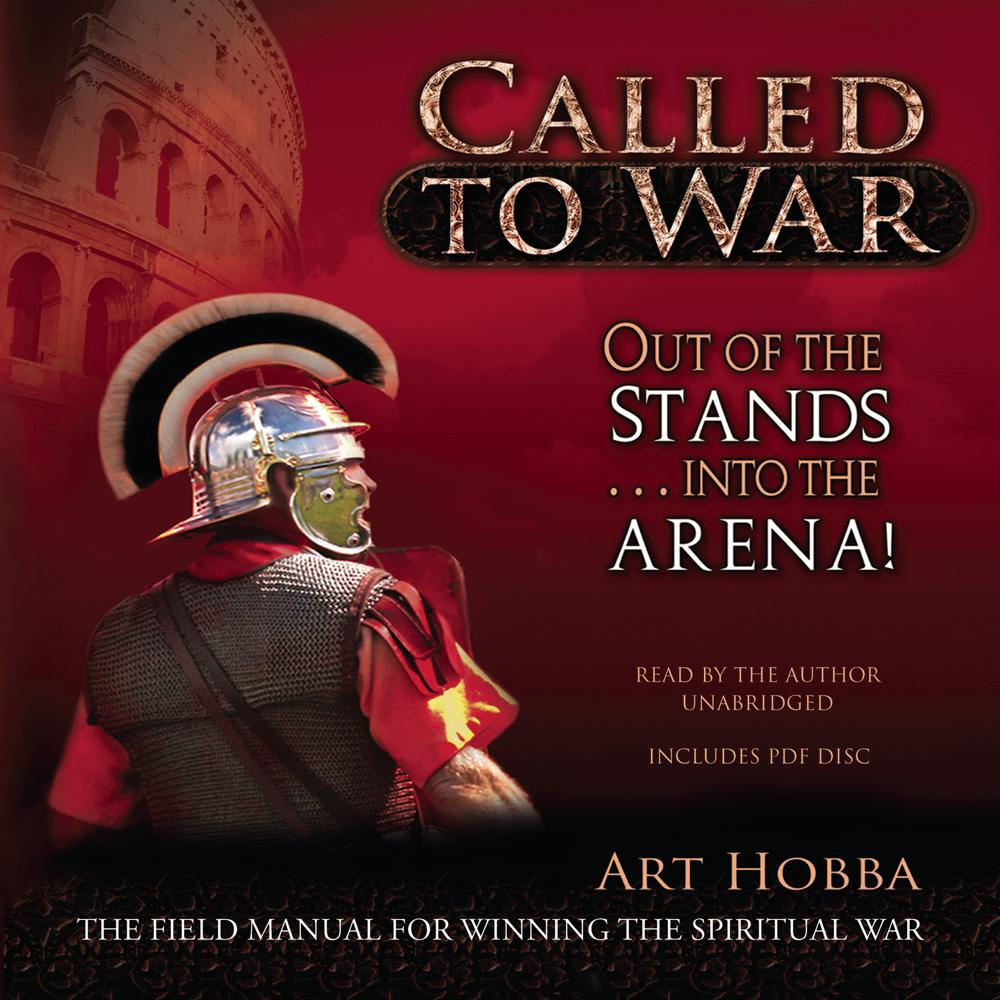 The Christian radio talk show host asked the well-known women's ministry leader the question, "So what do you think about the statement that men in the church have been feminized?" Her immediate response was, "I totally disagree. Men in America have not been feminized at all…they have been emasculated. Men don't feel a need to be more like women…they just have lost their identity as men."

This book begins with the true story told by a washed up minister whom God forgave, healed, restored, and reenlisted in his service. The real story lies, however, with a few men who, discontented with the detachment of men in their church and inspired by the Holy Spirit, discovered a pathway to reengagement as God's man in this hour … or maybe real engagement for the very first time.

Welcome to Warrior Boot Camp! With this audiobook, listeners will take a journey through a season of breaking down and shredding of the things of this world that have insidiously crept like tendrils into our hearts and minds. They will then explore the practical military view, including strategies and tactics, that is pervasive throughout scripture, regarding our calling to engage and win the spiritual war against our three foes: the world system, the carnal human nature, and the demonic spiritual realm led by Satan.

The second half of the book builds listeners up with the understanding of how to dress for success in the Kingdom by "putting on" and effectively fighting in God's armor (Ephesians 6). Warriors must be expert in weaponry and the invisible war of the Spirit is not the exception but the rule.

The real hero of this warrior saga is Gideon. Listeners will get into his shoes as he hides in the wine press … and then into his head and, finally, his heart as he is transformed from fearful farmer to mighty warrior. Together we will explore the common threads of manhood as lived out by the greatest warrior in Israel's history.

In these pages the truths of walking in the sustainable freedom all men yearn for are unlocked. Join Gideon as he becomes the man God dreamed when He made him … and receive, with him, God's new name for you: Mighty Warrior!

“Called to War will most assuredly be compared with Wild at Heart and Raising a Modern Day Knight. Art Hobba’s resourcefulness takes new ground, earning inclusion in this unique fellowship of unabashed servant-warriors. Men-of-God, saddle up; you have been Called to War!”

“This book is so needed by men today…Read it.”