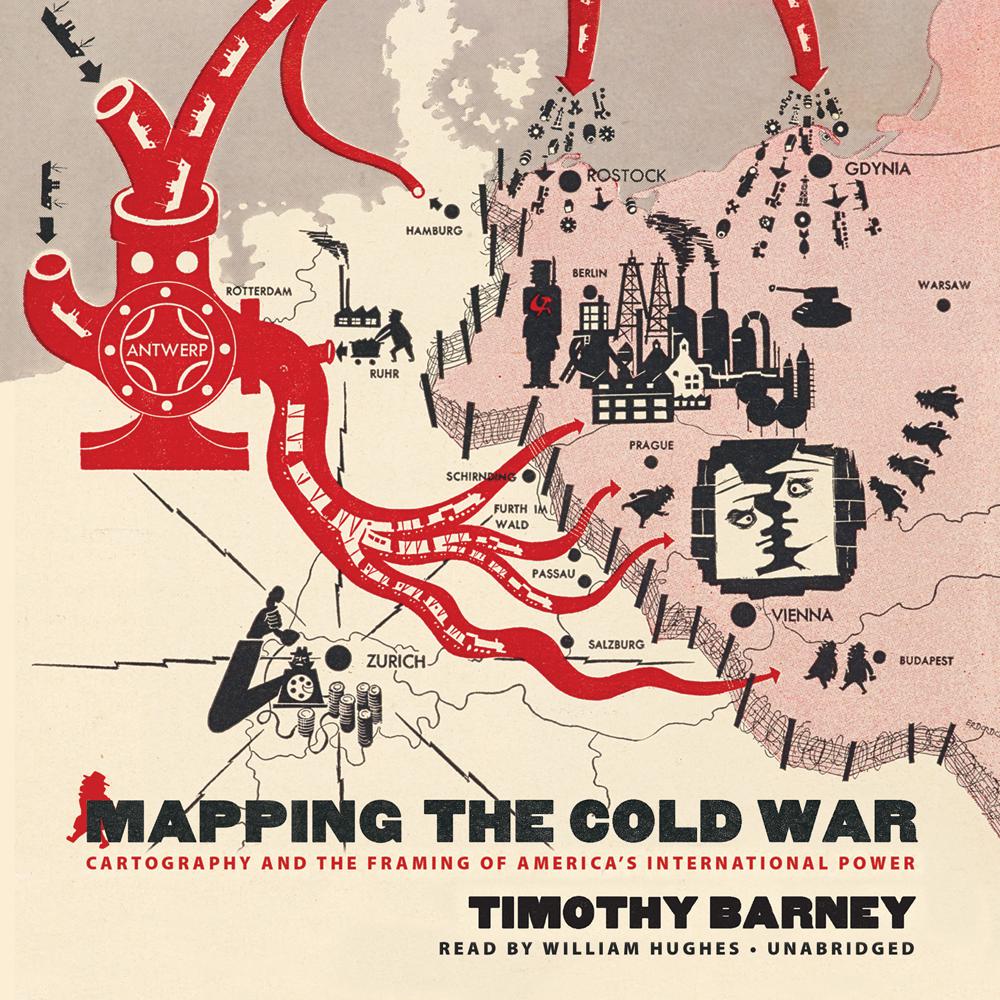 In this fascinating history of Cold War cartography, Timothy Barney considers maps as central to the articulation of ideological tensions between American national interests and international aspirations. Barney argues that the borders, scales, projections, and other conventions of maps prescribed and constrained the means by which foreign policy elites, popular audiences, and social activists navigated conflicts between north and south, east and west. Maps also influenced how identities were formed in a world both shrunk by advancing technologies and marked by expanding and shifting geopolitical alliances and fissures. Pointing to the necessity of how politics and values were "spatialized" in recent US history, Barney argues that Cold War–era maps themselves had rhetorical lives that began with their conception and production and played out in their circulation within foreign policy circles and popular media.

Reflecting on the ramifications of spatial power during the period, Mapping the Cold War ultimately demonstrates that even in the twenty-first century, American visions of the world—and the maps that account for them—are inescapably rooted in the anxieties of that earlier era.

“Maps matter, and Cold War cartographies matter more than most. Barney has written an impressive overview of how American maps came to reflect US global expansion. His discussion of the ideology and the political visions of the world implicit in Cold War maps is original and enlightening.”

“This original and important contribution, the first substantial history of Cold War cartography, adds a geographical dimension to a period and a conflict crying out for such an approach.”

“Timothy Barney intelligently and sensitively interprets maps, the practices of mapping, and discourses about both, providing rich and nuanced readings of particular maps and making a compelling argument for the central place they held in the Cold War. His book captures masterfully that central paradox of the Cold War: it was at once a highly fluid and distinctly artificial geopolitical affair that managed to produce a remarkably resilient sense of a fixed, enduring, bipolar conflict.”