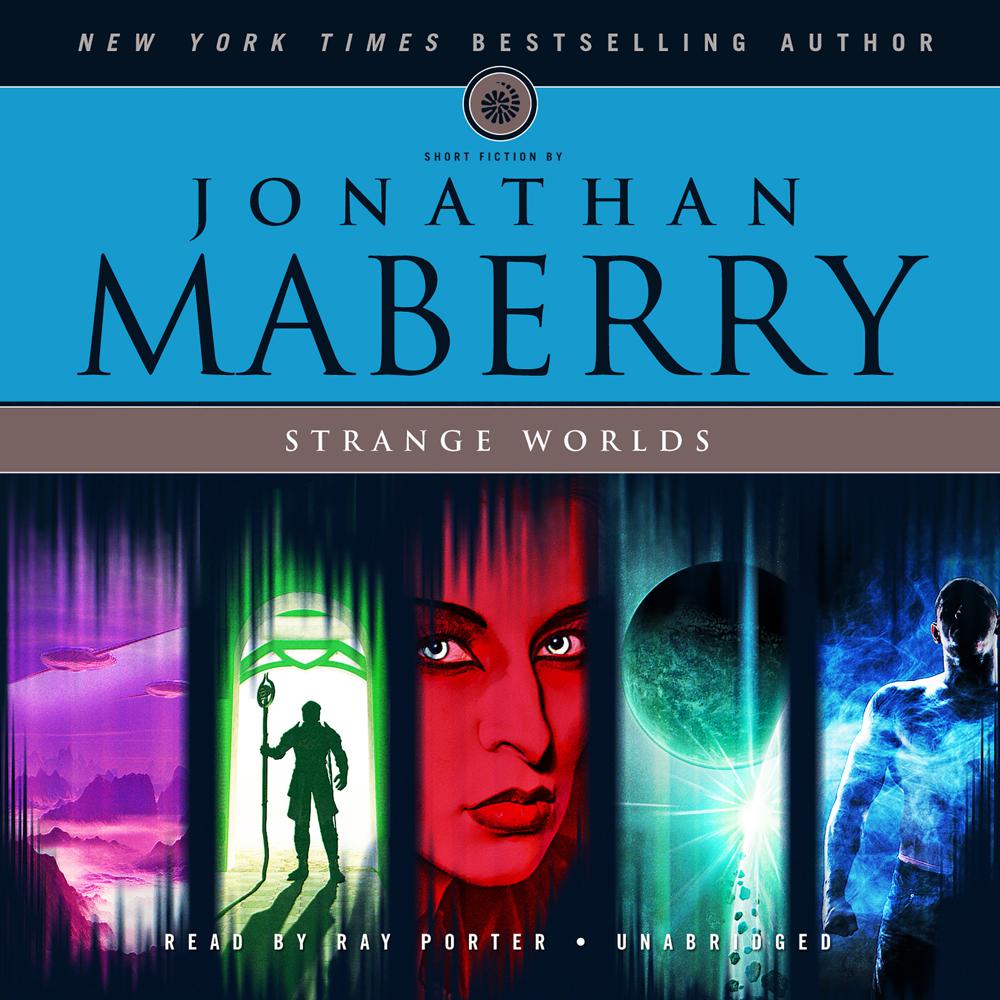 In this new collection of five short stories from New York Times bestselling author Jonathan Maberry, listeners get an eclectic sampling of the writer's work—from SF parody to murder mystery and beyond.

"The Things That Live in Cages"

An MMA fighter at the end of his career is offered the chance to stay young, fit, and stronger than ever—but the price is his humanity.

"The Death Song of Dwar Guntha"

Two old warriors prepare to ride into battle for the last time to save the future of Barsoom. Set in the world of Edgar Rice Burroughs' John Carter of Mars, this story first appeared in the anthology Under the Moons of Mars.

A 1950s seedy Las Vegas PI is hired to follow a philandering husband who may be selling atomic secrets to the Reds. This noir science fiction parody is a prequel to the worst movie of all time, Plan 9 from Outer Space.

A reporter accompanies a special ops team on a dangerous mission against space pirates.