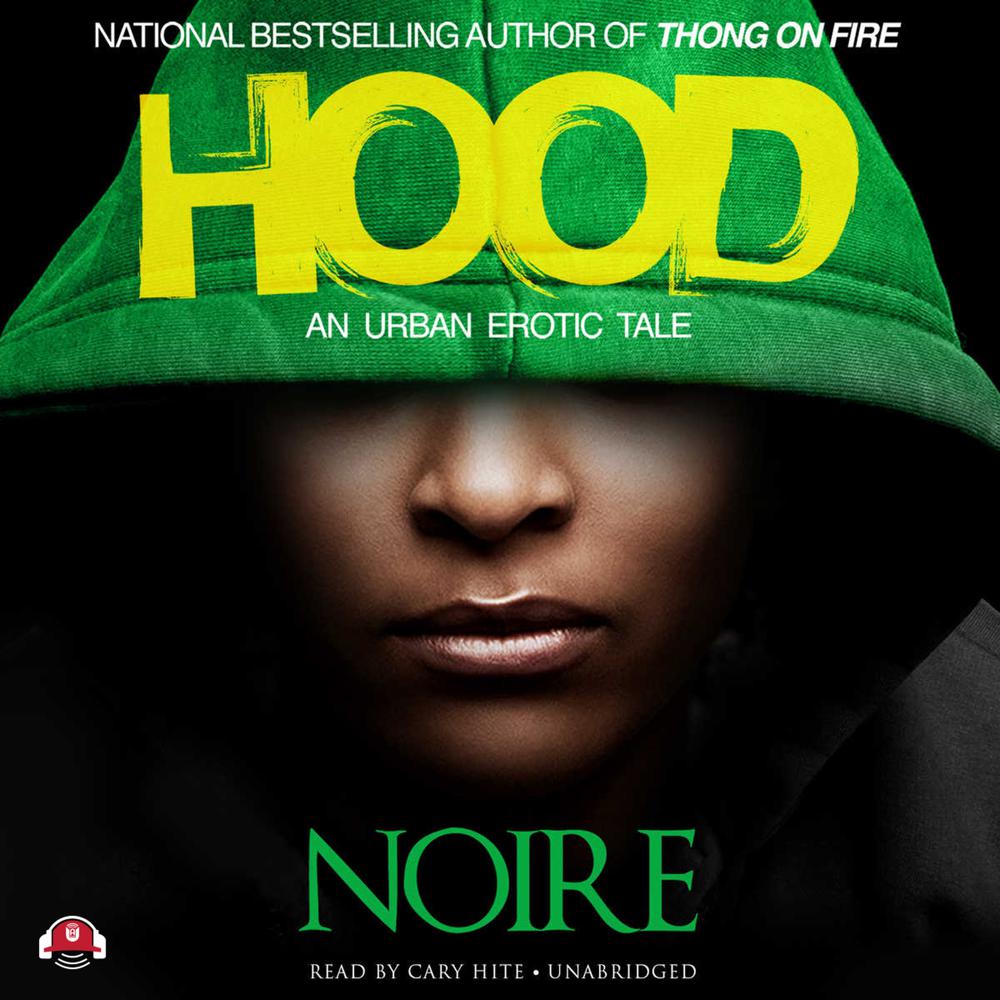 Lamont "Hood" Mason is a fearless nineteen-year-old gangsta who was born and raised in the projects of Brooklyn, New York. He was an abandoned child who roamed the city streets and fought hard for survival. The only thing constant in his young life was the safety of a Brownsville barbershop owned by a father figure called Fat Daddy. The barbershop is where Hood comes of age, but cutting hair isn't the only thing Fat Daddy has going on. His daughter, Egypt, is the love of Hood's young life and the one person whose dreams of a stable future can lead him off the grimy urban corners and out of the hustling life.

But when Fat Daddy crosses paths with Xanbar, a notoriously brutal drug kingpin, his vices threaten to bring death down on the family Hood loves. In an effort to protect his own, Hood and his best friend and hustling partner, Dreko, take to the streets on a bloody mission that doesn't go exactly as planned. Hood returns to find his world turned upside down by a wave of sex, violence, and betrayal. No longer the starving kid on the street, now he's a man seeking vengeance and retribution, and he might be forced to choose between bending and breaking as he picks up the shattered pieces of his life, one by one.

“Blood, lust, and loyalty are at the heart of this latest pulp offering from Noire…Behind Noire’s hyperrealistic graphic violence and raunchy sex are interwoven stories, a strong plot, and carefully drawn characters with classic motivations. Noire is Dickens for the age of dojah, donuts, and dawgs.”

“This effort will please public library patrons who like their street lit out on the very roughest edge.”