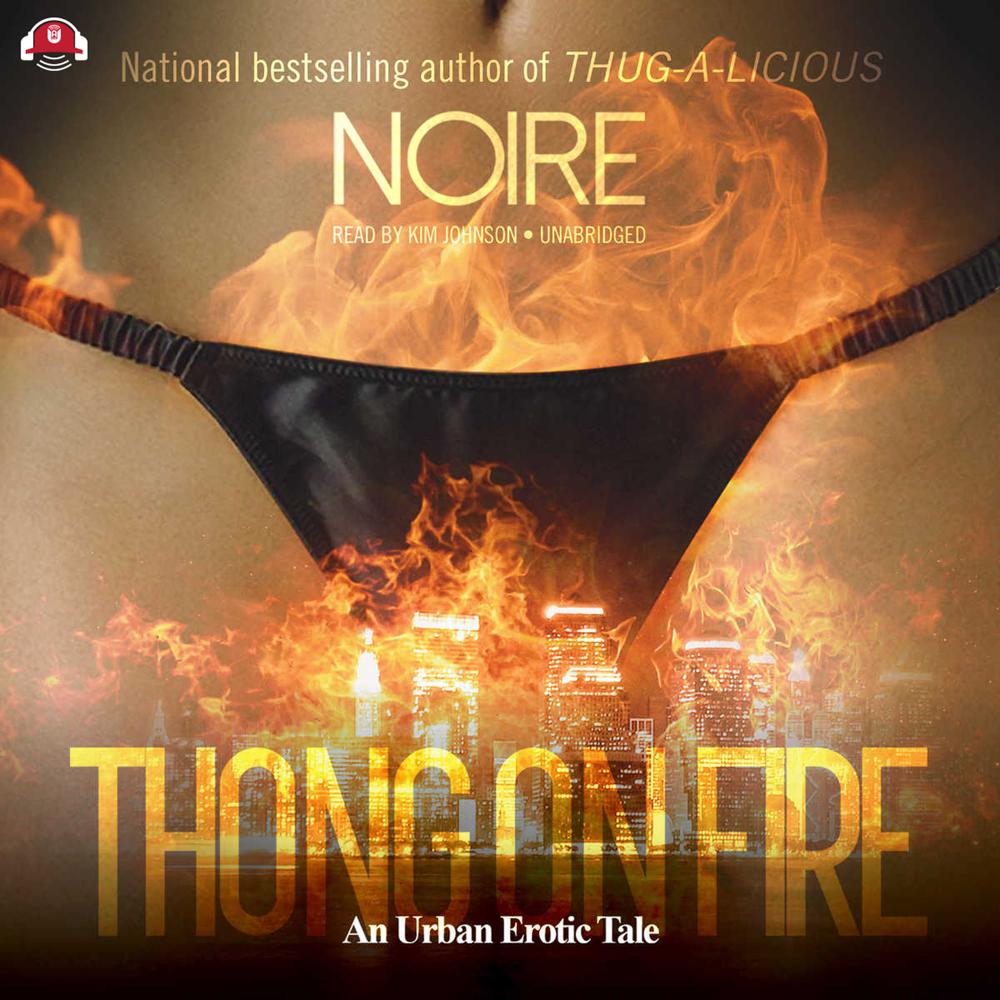 It’s a hard knock life for Saucy Sarita Robinson, and the rules of the game are clear: get yours or get had. When her father gets popped in an armed robbery and her mother turns to drugs, Saucy is left to scratch out a life for herself on the streets of Harlem, and this city-slick vixen refuses to become a victim.

Young, hot, and hungry for the spotlight, Saucy uses her assets to get whatever she wants: 128th Street has its own rules, and she knows them well. With sex as her weapon of choice, Saucy hustles her way into the heart of the hip-hop underworld, preying upon any man—or woman—who might help her get ahead. But Saucy just can’t get enough. Her calculating nature and insatiable appetite for power and prestige tempt her into dangerous waters, and she finds herself in too deep. The shot-callers of the hip-hop world have a few tricks for Saucy: a plan to force her back onto the very streets that she came from. But Saucy refuses to go down easy. She plots her revenge against some of the most powerful playas in the music industry, never suspecting that her enemies will fight back … and fight back hard.

“Saucy Robinson returns with a vengeance in Noire’s latest Harlem street tale, with Noire’s most sophisticated plot to date.”