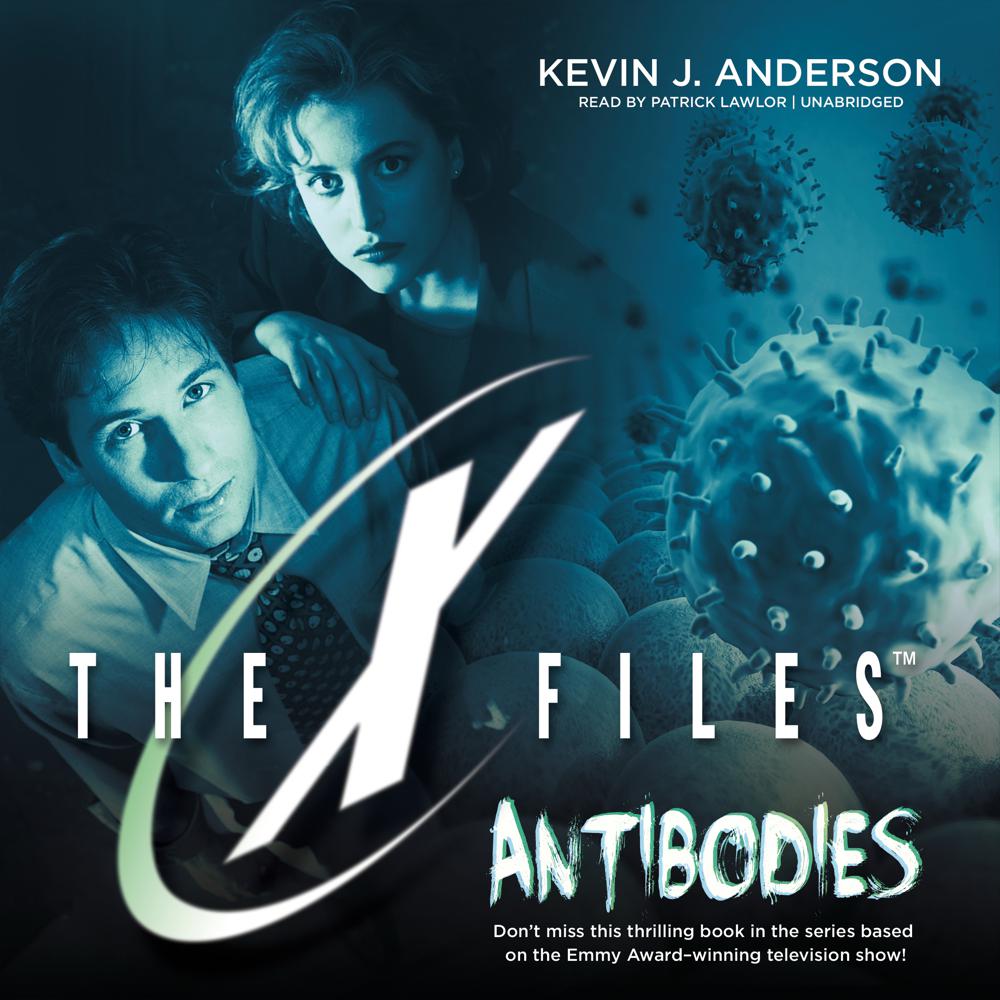 Don’t miss this thrilling book in the series based on the Emmy Award–winning television show The X-Files!

When a disease-ravaged body is found in the smoldering ruins of the federally funded DyMar genetic research lab, Agents Fox Mulder and Dana Scully fear that a deadly, man-made plague is on the loose. As the FBI agents investigating the “X-Files”—cases the bureau has deemed unsolvable—Mulder and Scully pursue the truth wherever it leads, even into the labyrinthine corridors of the FBI … and beyond.

Racing to contain the lethal virus before it can spread, Mulder and Scully make a chilling discovery. Before his death, Dr. David Kennessy, a hotshot cancer researcher at DyMar, had been experimenting with a promising but highly dangerous technology: microscopic bio-machines that can cure any disease and heal any wound. In theory, this research could be a miracle cure, perhaps even a doorway to immortality. It was also the only way Dr. Kennessy could save his leukemia-stricken son.

But when a second corpse turns up, savagely mutilated from within, it’s anything but theoretical. Could machines created to cure have learned to kill? Scrambling for answers, Mulder and Scully are opposed at every step by faceless enemies with all the resources of the government—even perhaps of their own agency—at their command. These enemies will stop at nothing to ensure that the secret of immortality falls into the right hands—their hands.

As sinister forces close in, Scully fights to save the life of an innocent boy while Mulder comes face to face with a crazed and desperate man—a man whose slightest touch brings agonizing death, and perhaps a resurrection more horrible still.

"The X-Files is a true masterpiece. There’s no more challenging series on television, and as a bonus, it’s also brainy fun.”

“Anderson hits it out of the galaxy again.”