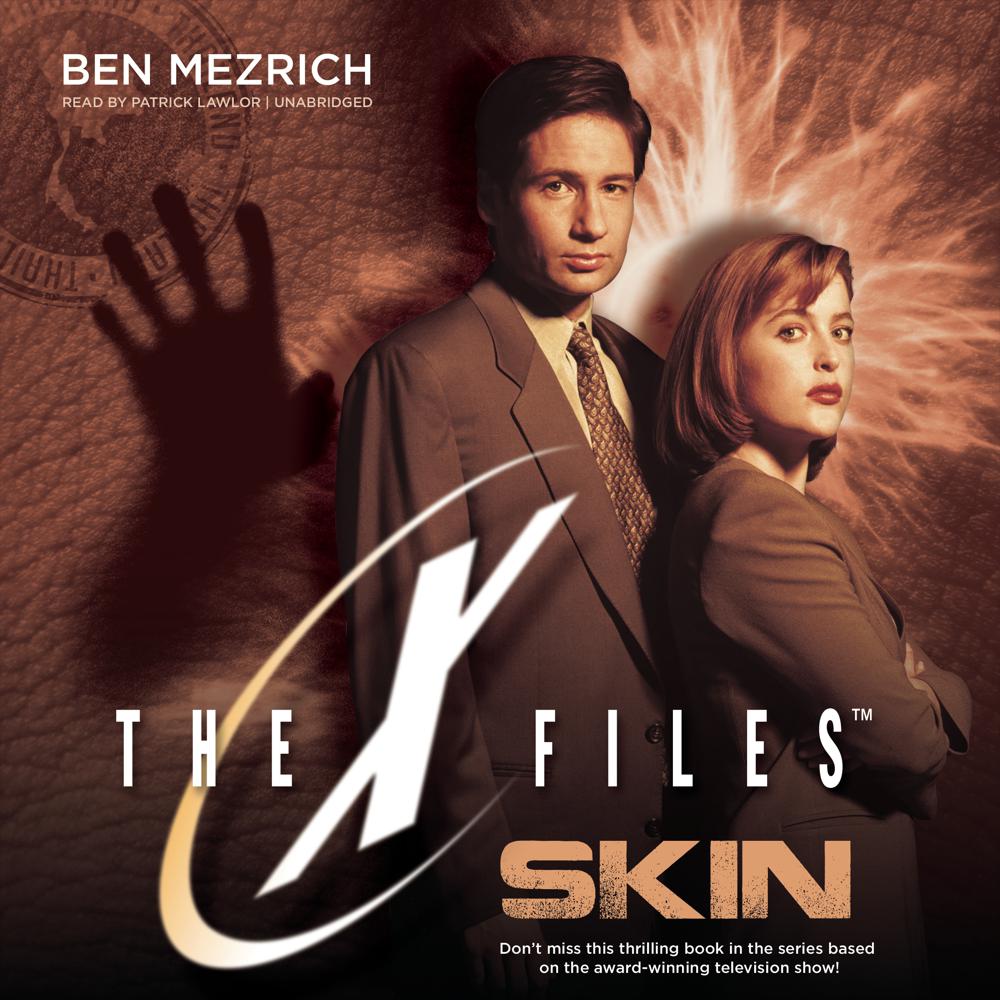 When moonlighting medical students harvesting skin from a corpse for temporary use accidentally take it from the wrong donor, the results are catastrophic: a New York City hospital ward is destroyed in a bloodbath, and an elderly professor, admitted for a routine skin graft, is suddenly the city’s most wanted fugitive.

Agents Fox Mulder and Dana Scully are the only ones to suspect something more ominous than a medical procedure gone awry. As the FBI agents investigating the “X-Files”—strange and inexplicable cases the bureau wants to keep hidden—Mulder and Scully are determined to track down the forces they suspect are behind the murders.

While the police hunt the fleeing professor, Mulder and Scully track the skin that was grafted onto him, a trail that leads from the morgue to the headquarters of a cutting-edge biotech company to the jungles of Thailand. Together they begin to uncover an unholy and undeniable alliance between a battle-trained plastic surgeon, international politicians, and a legendary Thai monster known as the Skin Eater.

“There’s no more challenging series on television, and as a bonus, it’s also brainy fun.”

“Skin has an authentic X-Files feel to it—the right mixture of scientific plausibility and mystical overtones to keep both Scully and Mulder interested and on the trail.”

“Mezrich drives the story steadily forward, while reminding the reader of agent Mulder’s sister’s abduction and agent Scully’s out-of-sight tattoo—references providing just the right frisson of recognition for compulsive fans. Mezrich satisfies all expectations of suspense, ghoulishness, and general creepiness any fan might have.”