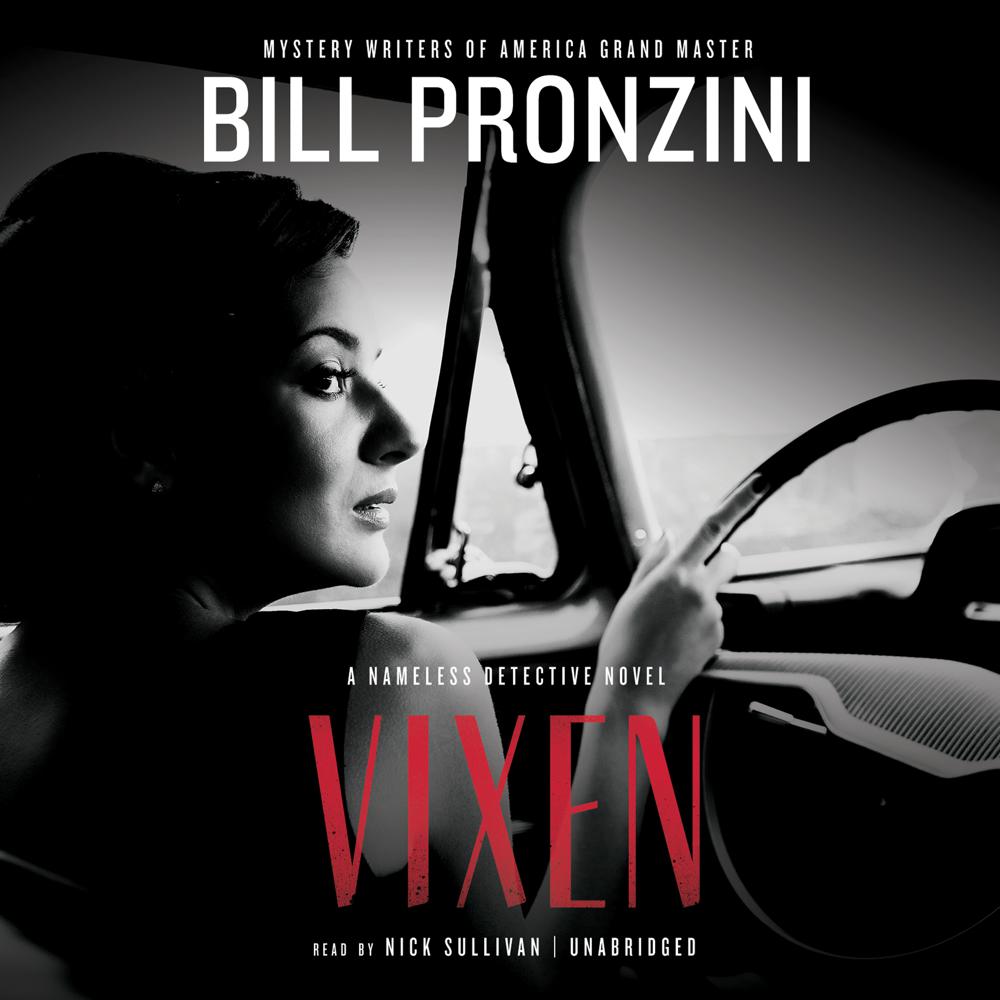 When Nameless is hired by Cory Beckett, a beautiful young woman who claims to be a model, to find her missing brother, Kenneth, it seems to be a routine matter. Kenneth has fled San Francisco in a drug-induced panic to avoid trial on a charge of stealing a valuable necklace from the alcoholic wife of the man for whom he works, wealthy yachtsman Andrew Vorhees. When agency operative Jake Runyon locates and questions the frightened young man, Cory's motives come into question and the case takes on darkly sinister complexities.

Cory lied to Nameless about her livelihood, her relationship with Vorhees, her brother's alleged drug use, and the nature of his alleged crime. Not only is she Andrew Vorhees' mistress, Cory has a secret second lover, factory owner Frank Chaleen, with whom she conspired to frame Kenneth. This bizarre sibling betrayal is part of a diabolical plan that reveals her to be a deadly, designing woman who will stop at nothing to achieve her warped desires.

A series of twists and turns drive the story to a truly shocking climax, for not until then do the detectives realize how devilish Cory Beckett really is, a femme fatale who has brought something new to the species—new, and terrible.

Bill Pronzini's Vixen is the latest in the Nameless Detective series, the longest-running PI series currently in print.

“Engrossing, tightly plotted, and thought provoking. Pronzini is one of the modern masters of the Dashiell Hammett–style hard-boiled detective story.”