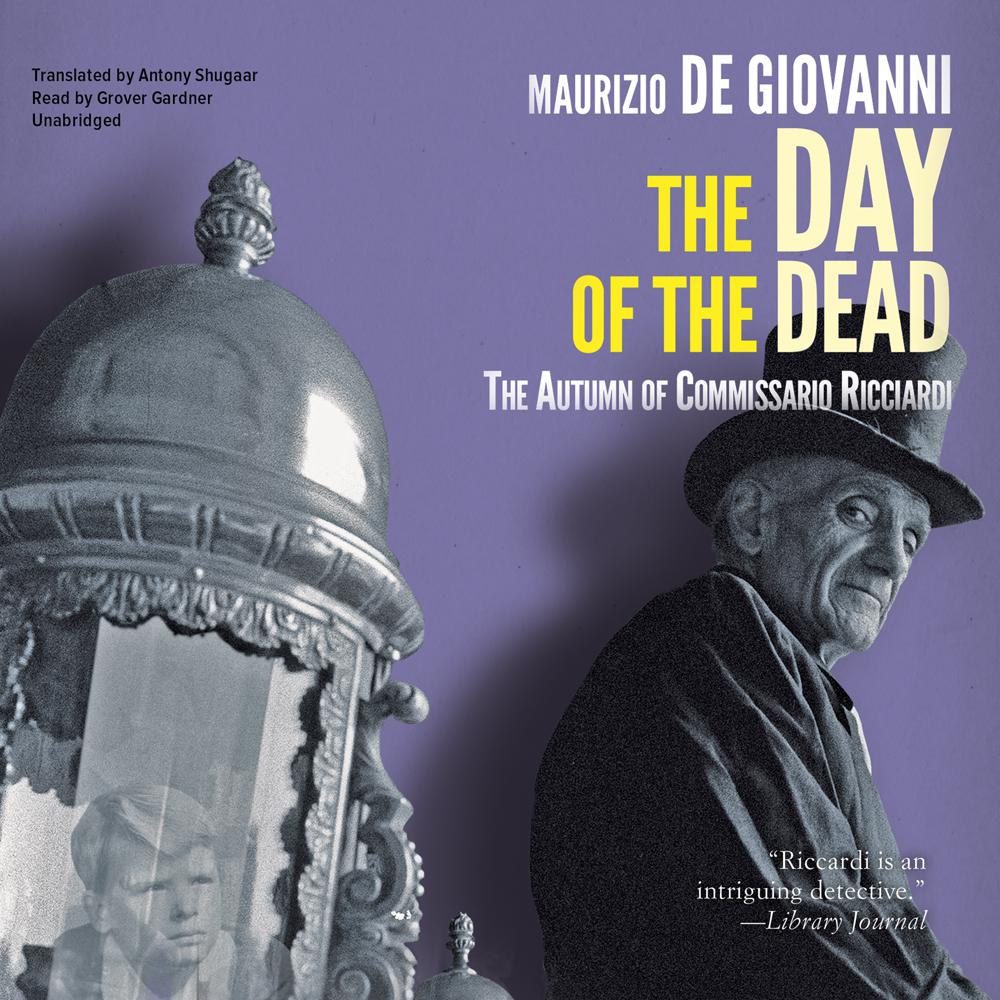 In this fourth installment of the internationally successful Commissario Ricciardi series, the commissario investigates the death of Matteo, one of the many street urchins who live hand-to-mouth in the dark alleys of 1930s Naples. While at first the death seems provoked by natural causes, there's more to the tragedy than meets the eye.

Commissario Ricciardi is the undisputed wizard of Neapolitan crime scenes. He solves every crime with an uncanny swiftness that leaves his colleagues dumbfounded. Indeed, there are those who think his abilities are the work of the devil, an unnatural and ungodly gift to be exorcised. And maybe they're right. Ricciardi sees the dead; he sees and hears the final moments in the lives of those who have suffered violent deaths. It may be a talent, or it may be a curse, but it is nonetheless a kind of black magic. Sometimes, however, even black magic isn't enough. It's a rainy autumn in Naples and the fog lays thick over the city as its inhabitants celebrate the week of the dead. Ricciardi's instincts tell him that the dead boy is the victim of a murder, but investigating the homicide is not going to be easy. The authorities want to avoid any trouble, any sign that things are not as they ought to be in Naples, for they are preparing for the state visit of Benito Mussolini. Ricciardi will have to conduct his investigation hidden from the eyes of his superiors. What's worse, his sixth sense is no help to him this time: the scene of the crime is silent, still, not a word or a sign, or even a scream from the dead. Has his unwelcome gift finally faded? Or is something more sinister at work?

“De Giovanni’s slashing wit cuts deeply into his cameo portraits of the high and mighty, even as his elegant style ennobles the wretched lives he views with such compassion.”

“Shugaar’s elegant translation captures the chilly melancholy of a city, a people, and a country gripped by a bleak autumn, economic depression, and political repression. The green-eyed Ricciardi is a fascinating and complicated sleuth, haunted by his ‘gift,’ but this time his quest for justice leads to a devastating, heartbreaking conclusion. A superb novel for fans of Italian noir.”