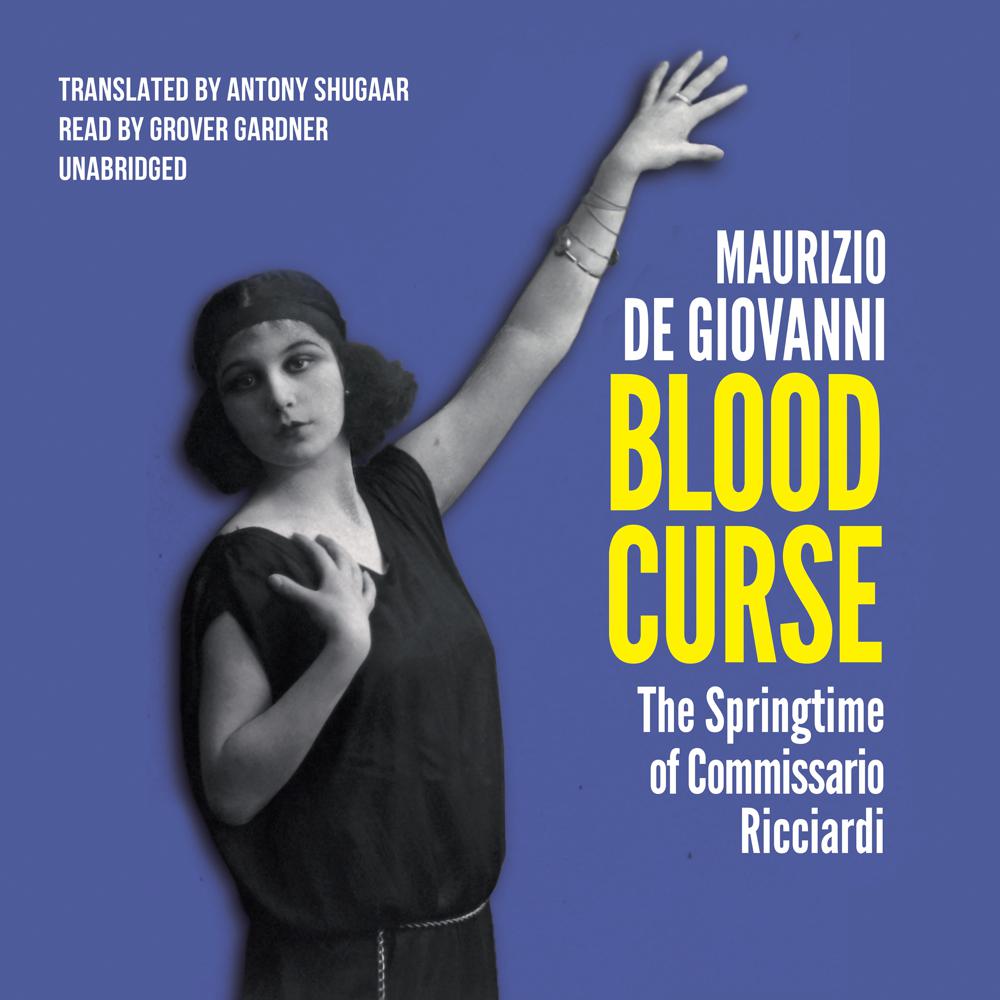 Ricciardi has visions. He sees and hears the final seconds in the lives of victims of violent deaths. It is both a gift and a curse. It has helped him become one of the most acute and successful homicide detectives in the Naples police force. But all that horror and suffering has hollowed him out emotionally: He drinks and doesn't sleep. Other than his loyal partner Brigadier Maione he has no friends.

Naples, 1931. In a working-class apartment in the Sanita neighborhood, an elderly woman by the name of Carmela Calise has been beaten to death. When Ricciardi and Maione arrive at the scene they start asking the neighbors questions. No one wants to talk, but slowly a few interesting facts slip out. Carmela Calise was moonlighting as a fortune-teller and moneylender. In her decrepit apartment, she would receive clients—among them some of the city's rich and powerful—predicting their futures in such a way as to manipulate and deceive. If economic ruin lurked in their futures, Calise was happy to help—for a price, of course. She had many enemies: those indebted to her, manipulated by her lies, disappointed by her prophesies, or destroyed by her machinations. Murder suspects in this atmospheric thriller abound, and Commissario Ricciardi, one of the most original and intriguing investigators in contemporary crime fiction, will have his work cut out for him.

“A pensive and lonely figure, Ricciardi and his uncanny hunches generally earn his colleagues’ mistrust, save for his steadfast champion Maione…Set in Naples in 1931, the story delights in dichotomies: living and departed both crowd the streets, spring arrives in force after a long winter, primal needs determine the lives of the wealthy and working classes alike…The promise that each life will intersect keeps Ricciardi and Maione’s investigation lively.”

“A well-crafted, ultimately moving crime novel set in 1931 Naples…This is a solid series with an intriguing detective, and fans will eagerly await the third volume.”