I Will Have Vengeance
Maurizio de Giovanni 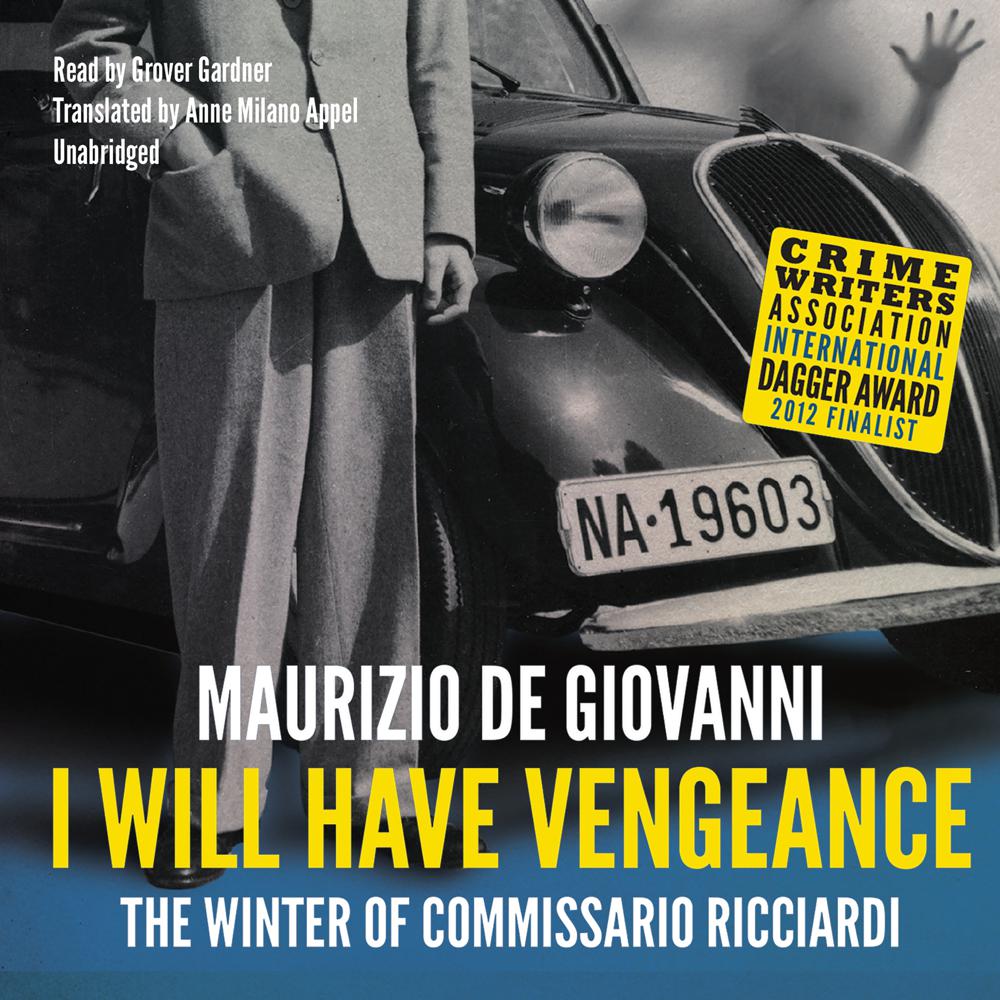 Naples, 1931. A bitter wind stalks the city streets, and murder lies at its chilled heart. When Maestro Vezzi, one of the world’s greatest tenors, is found brutally murdered in his dressing room at Naples’ famous San Carlo theater, the enigmatic and aloof Commissario Ricciardi is called to investigate. Arrogant and bad-tempered, Vezzi was hated by many. But with the livelihoods of the opera at stake, who would have committed such a callous act? Ricciardi and his loyal colleague Maione are determined to discover the truth, but Ricciardi carries a secret of his own. Will it help him solve this murder?

“The combination of an unusual detective, historical setting, and Italian opera was impossible to resist.”

“A loner cursed with a ‘scar on his soul,’ Commissario Ricciardi can see in his mind’s eye the final moments in the lives of victims…Under pressure from his superior, who is eager to deliver swift justice in such a high-profile case and win Il Duce’s praises, the detective pieces together two disparate story lines for a drawn-out but didn’t-see-it-coming denouement. Appel deserves credit for retaining de Giovanni’s distinct brand of noir in her translation, which will appeal to Agatha Christie and Manuel Vazquez Montalban fans.”