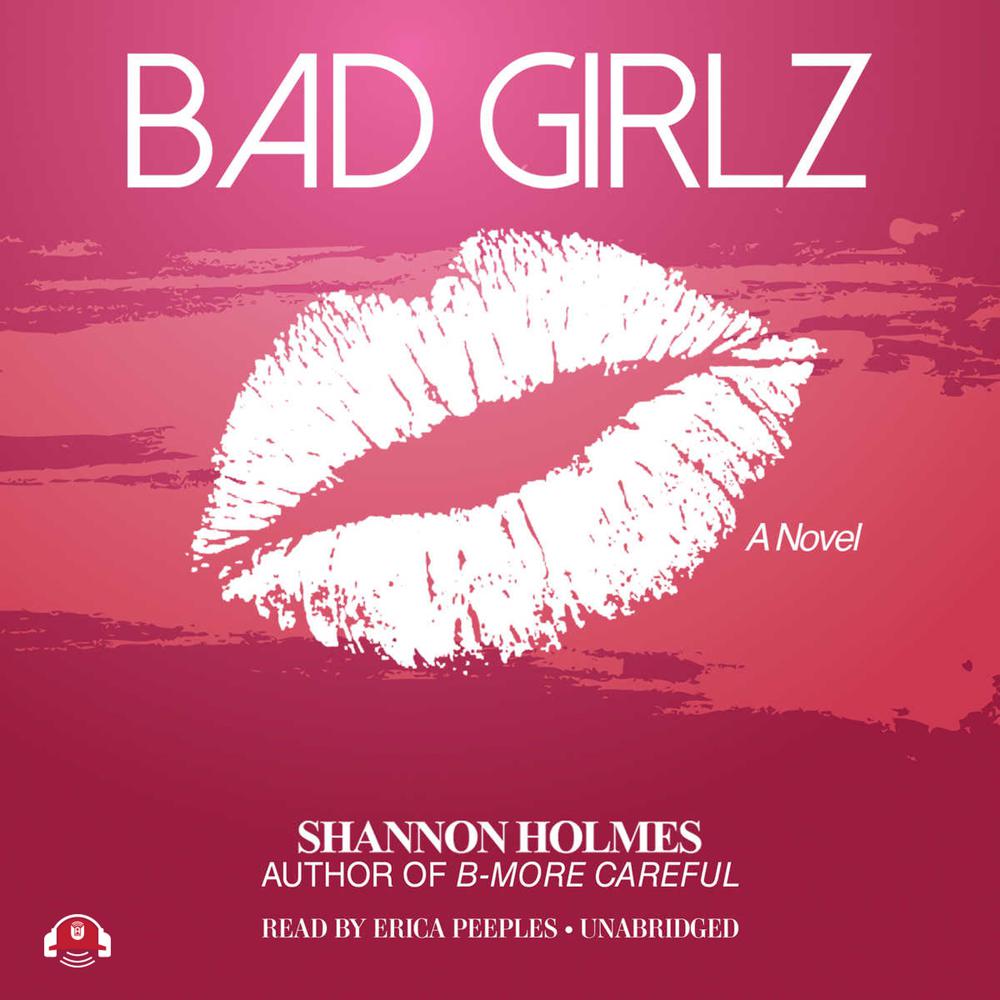 Shannon Holmes, the bestselling author of B-More Careful, delivers a wild adventure on the streets of the Badlands, one of the toughest and poorest communities in Philadelphia.

Bad Girlz takes listeners into the mysterious and often dangerous lives of young women who turn to the streets and strip clubs as a means of survival. These are girls who, along the way, suffer bad breaks and find themselves ripe for exploitation by men and women who pretend to be their saviors.

Tender and Goldie are taken under wing by Kat, a veteran stripper who enjoys the life and the risks she must take to stay in the mix of the sex trade. Both of these young and beautiful girls end up in dire straits and are in need of Kat’s help for the same reasons: they lack the love and support that most of us expect from our home and our community. Where they live, illegal money is often the only money to be made, and the difference between the law and the outlaw is tough to discern.

Holmes tells a page-turning story of sex, money, and murder in the name of survival and reveals the many ways in which good girls—as they try to get by in desperate situations—become Bad Girlz.